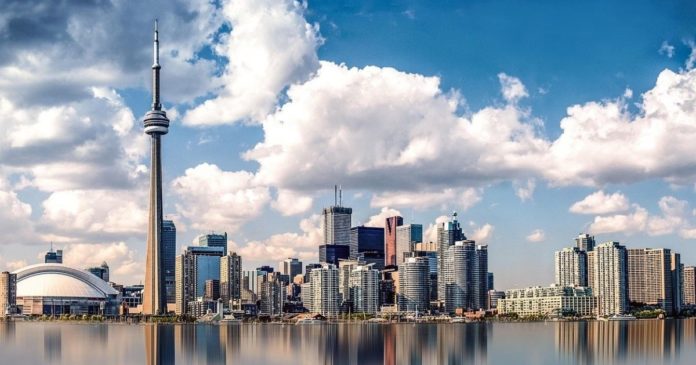 Toronto-based investment management firm 3iQ has announced the listing of its The Ether Fund on the Toronto Stock Exchange.

Popular exchange Gemini Trust will serve as a custodian for the funds raised during the IPO. The fund is estimated to be about $75 million worth of ETH tokens. The 3iQ investment management firm will address issues with regards to pricing, public interest, custody audit, etc., as well as serving only as the portfolio and also the investment manager of the fund.

Co-founder of the exchange, Tyler Winklevoss, also confirmed this announcement before the official listing took place.

Huge news for Ethereans. The Ether Fund by @3iq_corp will list on the Toronto Stock Exchange ($QETH) tomorrow morning. The fund has already raised ~$75MM. All $ETH will be held by @Gemini Custody. To the moon! 🚀

On December 3, 2020, The Ether Fund received a receipt, licensing it to carry out an IPO on the Toronto Stock Exchange. The fund will also provide its stockholders with unrestricted access to Ether, as well as providing investors with the opportunity of increased earnings for their long-term holdings. To attract more buyers to the platform, there is currently no limit to the minimum amount of tokens that can be purchased. Please note, however, that the value of The Ether Fund is still depicted in the “$.”

ETH, like the crypto space, is currently facing a correction for the recent price rally, which is now being mitigated by the current bull run of BTC. Overall, The ETH Fund’s listing on TSX is a plus for the blockchain platform. Ethereum also recently launched its ETH 2.0 Beacon chain. The ETH 2.0 upgrade is expected to put end to all of Ethereum’s scalability issues

Institutional interests in the crypto space are on the rise. While Bitcoin is currently at the center of institutional crypto investment, Ethereum is also getting some of the action.

Find out more about the crypto space on Altcoin Buzz YouTube channel.