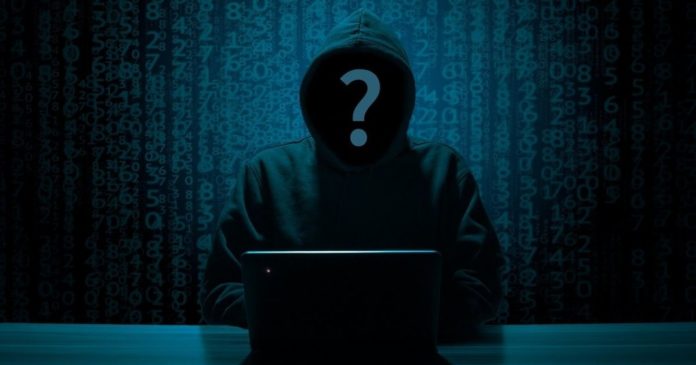 Another hack rocks the decentralized finance (DeFi) space. This time CREAM Finance has allegedly lost about 13,000 ETH, valued at about $24 million, to hackers.

This value is, however, still just speculation as CREAM Finance is yet to release in-depth details about the hack. Following the hack, the price of CREAM Finance’s native token, CREAM, dropped by a whopping 30% in just a few minutes. Many users have moved to Twitter to express their displeasure.

We are aware of a potential exploit and are looking into this. Thank you for your support as we investigate.

The attack has been identified as involving CREAM Finance’s Iron bank contract. The address used by the hacker was funded via Tornado Cash, making it impossible to trace. This is because Tornado Cash is designed to truncate the on-chain link between sender and receiver addresses, thereby ensuring total privacy.

The attack was first noticed by Twitter user Jose Baredes. According to him, the attacker made away with about 13,000 ETH, which is estimated at $24 million.

Not really sure what is going on here, but it looks like someone is arbing the Iron Bank contracts through this contract 0x560a8e3b79d23b0a525e15c6f3486c6a293ddad2 @bneiluj @charlie_eth @AndreCronjeTech @emilianobonassi

Baredes, in a series of tweets, also pointed out that the hackers were moving the tokens through Tornado Cash. Also, 1,000 ETH tokens were sent to Alpha Homora Deployer, while 1,000 went to Cream Finance and 100 ETH tokens went to Tornado’s grant.

Interestingly Alpha Homora Deployer has informed its community members of the recent happenings. It also pointed out that a suspect has been identified.

Dear Alpha community, we’ve been notified of an exploit on Alpha Homora V2. We’re now working with @AndreCronjeTech and @CreamdotFinance together on this.

The loophole has been patched.

We’re in the process of investigating the stolen fund, and have a prime suspect already.

CREAM Finance, on the other hand, has been closed-lipped about the whole situation. It has only spoken on investigating a “potential exploit” on its platform.

The Iron bank is a major aspect of CREAM v2 specially designed to be a shifting protocol-to-protocol platform for the DeFi space. AT the time of writing, the Iron bank had $1.07 billion worth of CREAM tokens and $6.1 billion of AAVE tokens.

Find out more about the crypto and blockchain space on the Altcoin Buzz YouTube channel.