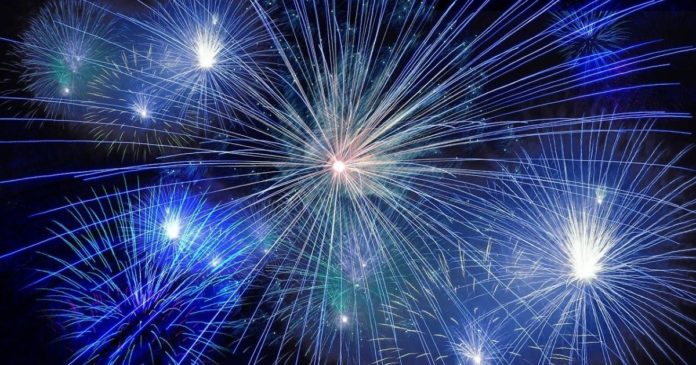 Decentralized finance has, without a doubt, been the driver of crypto market momentum in 2020 as the embryonic industry itself makes multiple milestones.

In a “mega-thread” on crypto social media, Messari founder Ryan Selkis has highlighted a number of milestones that the DeFi sector has made so far this year.

One of the most significant is the growth of fifteen times in terms of total value locked.

According to Defipulse.com, the TVL figure, which is often used as an indicator of industry health and performance, is close to its all-time high at $14.6 billion today. That ATH came on December 6 when it topped $15 billion for the first time ever, marking a gain of 2100% since the beginning of the year.

A number of industry observers have questioned the use and accuracy of TVL since there is a lot of scope for duplication with various liquidity pools sharing assets and the high number of wrapped assets all included in the tally.

Selkis commented that Ethereum is the settlement layer for DeFi, the sector itself is the answer to regulatory crackdowns on crypto, and stablecoins have become the reserve currencies.

Ethereum has been so popular that average transaction fees on the network surged to all-time highs in September, spurning the deployment of several rival blockchains, or “Ethereum killers.”

None have managed to accomplish this task as yet as they lack the developer infrastructure and user base that Ethereum has. He also commented on Vitalik Buterin’s influence, which has been very positive for the ecosystem, stating;

“Ethereum competitors must compete not only with network effects but an impressive open culture that starts with the creator.”

Commenting on DeFi protocols, the researcher mentioned Maker, which has managed to survive a massive collateral crash during the “Black Thursday” incident in mid-March. Uniswap has also been a pioneer in the industry this year, becoming the largest decentralized exchange by collateral lockup, which surpassed $3 billion during the height of UNI yield farming this year.

Compound Finance was the mastermind of what Selkis describes as the most important innovation of the year – yield farming. The ability to earn governance tokens by depositing liquidity spawned a food farming frenzy and countess cloned protocols and forked smart contracts.

This, in turn, catalyzed the creation of innovative earning incentives, strategies, and smart vaults such as those provided by Yearn and Curve.

The surge in DEX volumes, DeFi token prices, and stablecoin demand have also been indicative of how DeFi has dominated the crypto world this year, and is likely to continue to do so into 2021 and beyond.