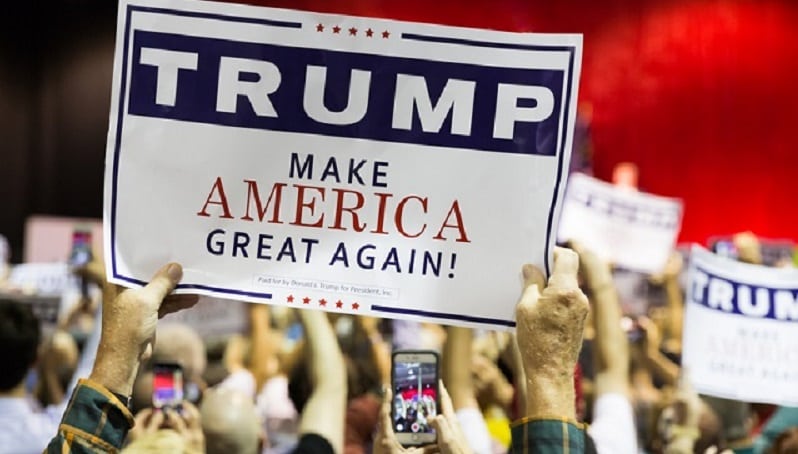 After months of playing down Covid-19, Donald Trump and his wife, Melania, test positive for the virus, in a week when the global death toll passed one million. Early punditry suggests the president’s positive test works in favour of Joe Biden, who is already leading in the polls.

In the UK, MPs vote in favour of the internal market bill, which would override aspects of the Brexit withdrawal agreement, prompting the European Union to announce legal action over the breach of international law. Meanwhile, the ECB indicates its inflation target.

See below for a summary of the key events and click through the slides above to find out what investment managers think this means for portfolios.

-UK MPs vote 340 to 256 in favour of the internal market bill, which the government has admitted breaks the Withdrawal Agreement that was central to Boris Johnson’s campaign during the 2019 election

-Boris Johnson apologises after getting confused about social distancing rules in the North East, falsely claiming the ‘rule of six’ applied to indoor settings whereas in reality people are required to remain within their household bubbles

-Disney sheds 28,000 jobs at its theme parks with the original Disneyland in California still shut due to local health requirements and reduced attendance at its parks that have reopened

-UK house prices rose 5% compared with a year ago, according to Nationwide

-Democrats pass a $2.2trn coronavirus stimulus package in Congress, though it looks set to be rejected by the Republican-led Senate

-Sadiq Khan requests £5.7bn from the Treasury to keep TfL going for the next 18 months

-In a memo to staff, Pfizer’s chief executive slams the politicisation of the Covid-19 vaccine timeline in the US presidential debate. The Trump administration has been keen to rush through a vaccine before November’s election.

-Amazon says nearly 20,000 of its frontline workers in the US have tested positive for Covid-19