Home
/
Brexit
/
Piers Linney: ‘I sold my home after the Brexit vote’

Entrepreneur Piers Linney doesn’t own a property, invest in the stock market or save into a pension.

Linney, who made millions investing in tech firms before appearing on the BBC TV show Dragons’ Den as an expert investor, sold his London home after the Brexit vote and now rents.

He has never saved into a pension and prefers to invest directly in businesses. The 49- year-old spoke to Donna Ferguson. 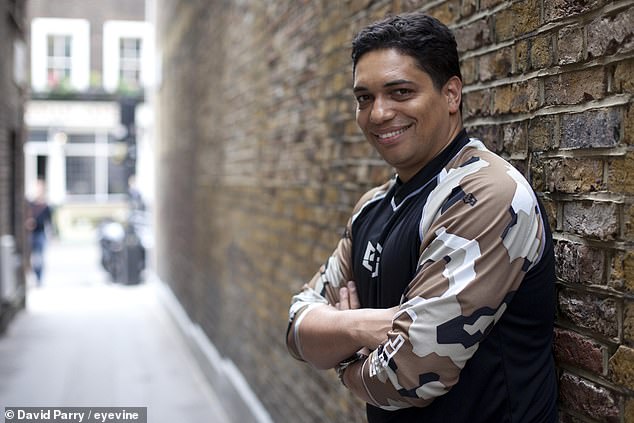 What did your parents teach you about money?

We didn’t talk about money. But if I wanted something, they would say: ‘OK, fine, we will give you half the money for it.’ They instilled in me that if you want something, you don’t just get it, you have to work for it. That was the deal.

My father was an executive for a ceramics company and mum was a health visitor. Both were from working class backgrounds. We weren’t super wealthy but I wouldn’t say that money was tight. I was state school educated and because I failed my 11-Plus I went to the local comprehensive instead of the grammar school that my brother attended. But I think that was a good thing – I shone there. I stood out.

Have you ever struggled to make ends meet?

Yes. The worst period was when I was a 23-year-old student at law school in London. It was expensive renting so I tried to make money by starting new businesses in my spare time. My ideas didn’t always work out and sometimes I had to ask my parents for money – or get the landlord to allow me a few extra days to pay my rent. But I’ve never been destitute.

Have you ever been paid silly money?

Sadly, no. Sometimes I’ll get paid £20,000 an hour to give a speech or do an event. But I wouldn’t say that’s silly money. Some people – like former US Presidents – can get paid a quarter of a million pounds for an hour-long speech. It’s all relative.

How much were you paid when you appeared as a dragon on Dragons’ Den?

Just a basic stipend that the BBC has to pay by law. I can’t remember how much it was, but I think it only covered expenses. You don’t get paid a salary or any serious income to do Dragons’ Den – in fact, it costs you money when you invest.

Of course, anyone does it because they hope to make money in the long term. I invested in one business that makes personalised children’s books.

On paper, potentially, I’ve made a lot of money from that investment. It’s now a big business and has made tens of millions of pounds in revenue. But you never know until you exit. 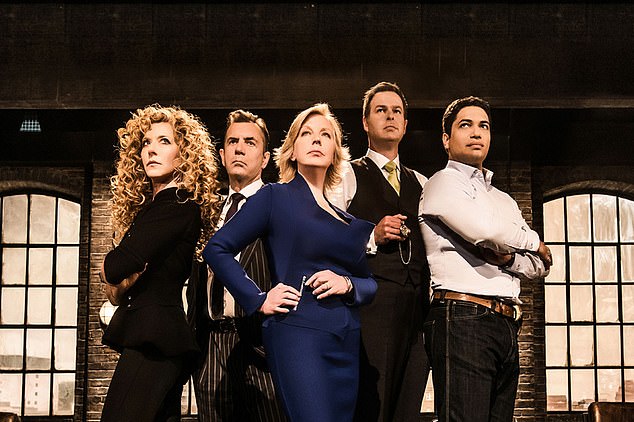 What was the best year of your financial life?

It was 2011. I made millions of pounds that year. I sold a telecommunications business and investments in a couple of tech companies. I had a very good year.

I wasn’t that excited about making so much money. I tend to reinvest the money I make. But I did buy a Maserati GranTurismo S to celebrate and I drove it across Europe. I can’t remember how much it cost.

The most expensive thing you bought for fun?

It was a 50ft boat. I wouldn’t quite call it a ‘yacht’ – it’s more like a large motorboat. I bought it with a friend for more than half a million pounds. I’ve since sold it.

There are two great moments with boats: the day you buy it – and the day you sell it. I got my licence, I could skipper it, but I just didn’t use it enough to justify the expense so I got rid of it.

What is your biggest money mistake?

Not spreading the risk of my investments enough. I would keep putting my chips back on red and eventually you’re going to lose the bet. The biggest lesson I’ve learned is to diversify my investments. 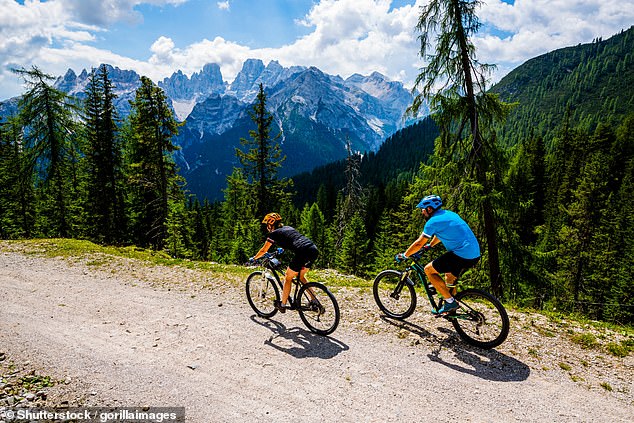 Treat: ‘I tend to treat myself to a new bike every two to three years,’ says Piers Linney

The best money decision you have made?

Buying property in London as soon as I could. In 1997, I bought a garden flat in West Hampstead. It doubled in value in a few years and that really helped when I was starting out in business.

Do you save into a pension or invest directly in the stock market?

I’ve invested in the stock market although I don’t do that too much now – I’ve got enough appetite for risk already with the businesses I’m invested in.

I’ve never seriously invested in a pension. I’ve always been focused on creating wealth in other ways and I don’t regret my decision. I don’t feel a pension is for me. It’s not a bad thing to do, but I have always had something better to do with my cash. I have never been into saving my money.

Do you own any property?

No. I sold my five-bedroom detached house in Highgate, North London, as soon as Brexit was announced.

At the moment, I’m renting a three-bed apartment in a similar area and a four-bedroom house in the North West.

I’m not going to buy again until I see a potential for capital appreciation and now is not the right time.

What is the one luxury you treat yourself to?

Bikes. I have six, mostly mountain bikes. Each has a slightly different purpose. One is for going downhill, another is for going cross country. I also have an all-purpose bike, a road bike and a cyclocross bike – a road bike you can take off-road.

I tend to treat myself to a new bike every two to three years. They’re like cars – the technology and the design moves on. Each can cost up to £7,000. To me, that’s not a lot. Some people can spend £15,000 on a bike. I don’t own a lock. I never leave them anywhere they would need one. If I locked one up, I’m convinced there’s no way it would still be there when I got back.

If you were Chancellor, what would you do?

I would expand the tax incentives for angel investors to invest in early-stage companies and increase the tax breaks for entrepreneurs to take risks and build businesses. Our economy is built on small businesses – they are the economy’s backbone and generate employment. Entrepreneurs take huge risks and I think they deserve better tax treatment.

What is your number one financial priority?

To do things I am passionate about with people I want to work with. I enjoy building businesses, but my goal isn’t just to make money nowadays. It’s to do things I enjoy.