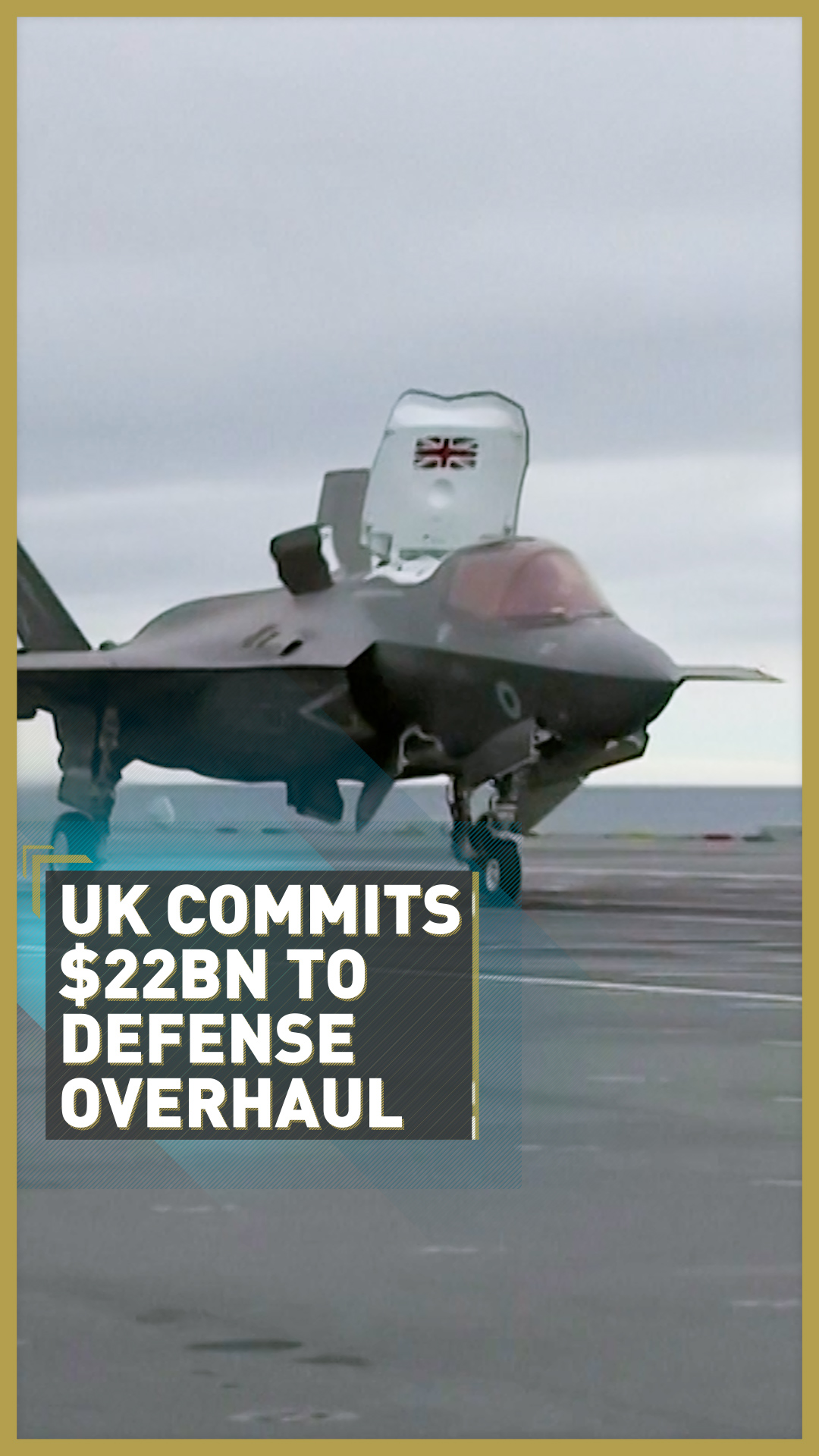 UK Prime Minister Boris Johnson has unveiled a major military investment program, despite the country being hit economically by COVID-19 and Brexit, and vowed “to end the era of retreat.”

The £16.5 billion ($22 billion) spending commitment over four years was welcomed by Donald Trump’s outgoing U.S. administration and comes as Johnson is trying to build bridges with the incoming presidency of Democrat Joe Biden.

The cash injection is intended in part for emerging defense needs such as space and cyber-warfare and Johnson said it showed “our commitment to NATO, the transatlantic alliance and the security of our friends and allies around the world.”

CLICK: THE ITALIAN PUPILS PROTESTING AGAINST BEING TOLD TO TAKE LESSONS FROM HOME

Johnson announced a new agency dedicated to military artificial intelligence, the creation of a National Cyber Force and a new “Space Command,” capable of launching its first rocket by 2022.

The Space Command follows a similar U.S. force pushed by Trump and is meant to protect British satellites’ critical role in modern life, from defense to communications.

Scotland will host the rocket launches and much of a new program of naval shipbuilding, Johnson said, as he pushes back against a resurgent campaign for independence by the Scottish National Party.

New frigates and other vessels would “restore Britain’s position as the foremost naval power in Europe,” Johnson said, while “illuminating the benefits of the union [UK] in the white light of the arc welder’s torch.”

The move shocked some, with Britain’s finances under severe strain from the coronavirus pandemic.

Johnson told parliament: “I have done this in the teeth of the pandemic, amid every other demand on our resources, because the defense of the realm and the safety of the British people must come first.

“The international situation is now more perilous and intensely competitive than at any time since the Cold War.” 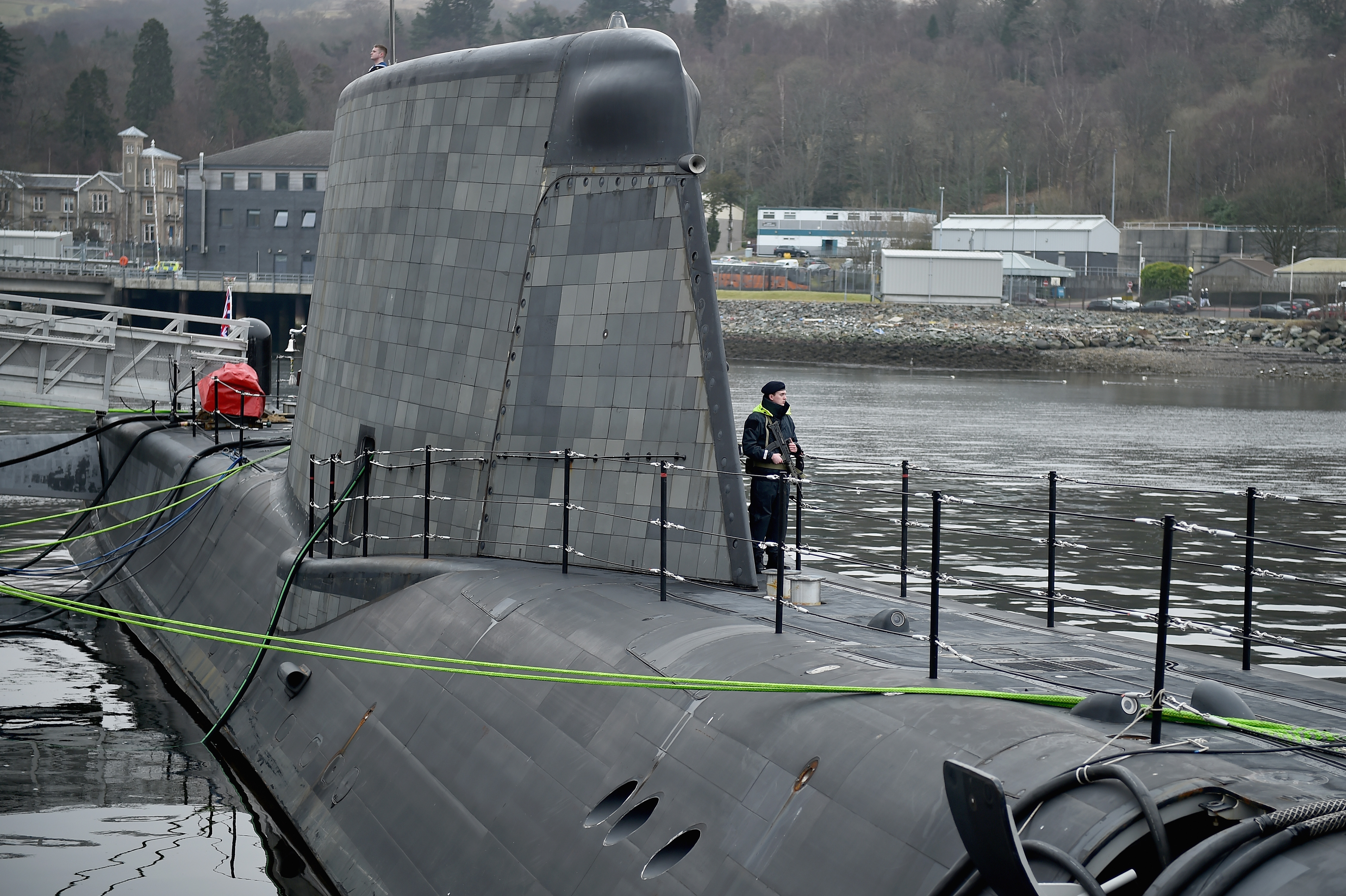 Johnson said the new funding would amount to 2.2 percent of British gross domestic product – exceeding a U.S.-mandated NATO target and more than any European peer – and was “our chance to end the era of retreat.”

The country’s finance minister, Rishi Sunak, is expected to announce cost-cutting measures in other areas of public spending after releasing $264 billion to shore up the economy during this year’s COVID-19 pandemic.

Britain’s military upgrade comes at a pivotal moment for the country.

After formally leaving the European Union in January, it will end the 11-month Brexit transition period at the end of the year and begin a new era in international trade and relations.

Biden will meanwhile take power in the U.S. in late January, with allies hoping his presidency marks a more stable period for NATO after the tumult of the Trump years.

“The UK is our most stalwart and capable ally and this increase in spending is indicative of their commitment to NATO and our shared security,” he said in a statement.

“With this increase, the UK military will continue to be one of the finest fighting forces in the world.” 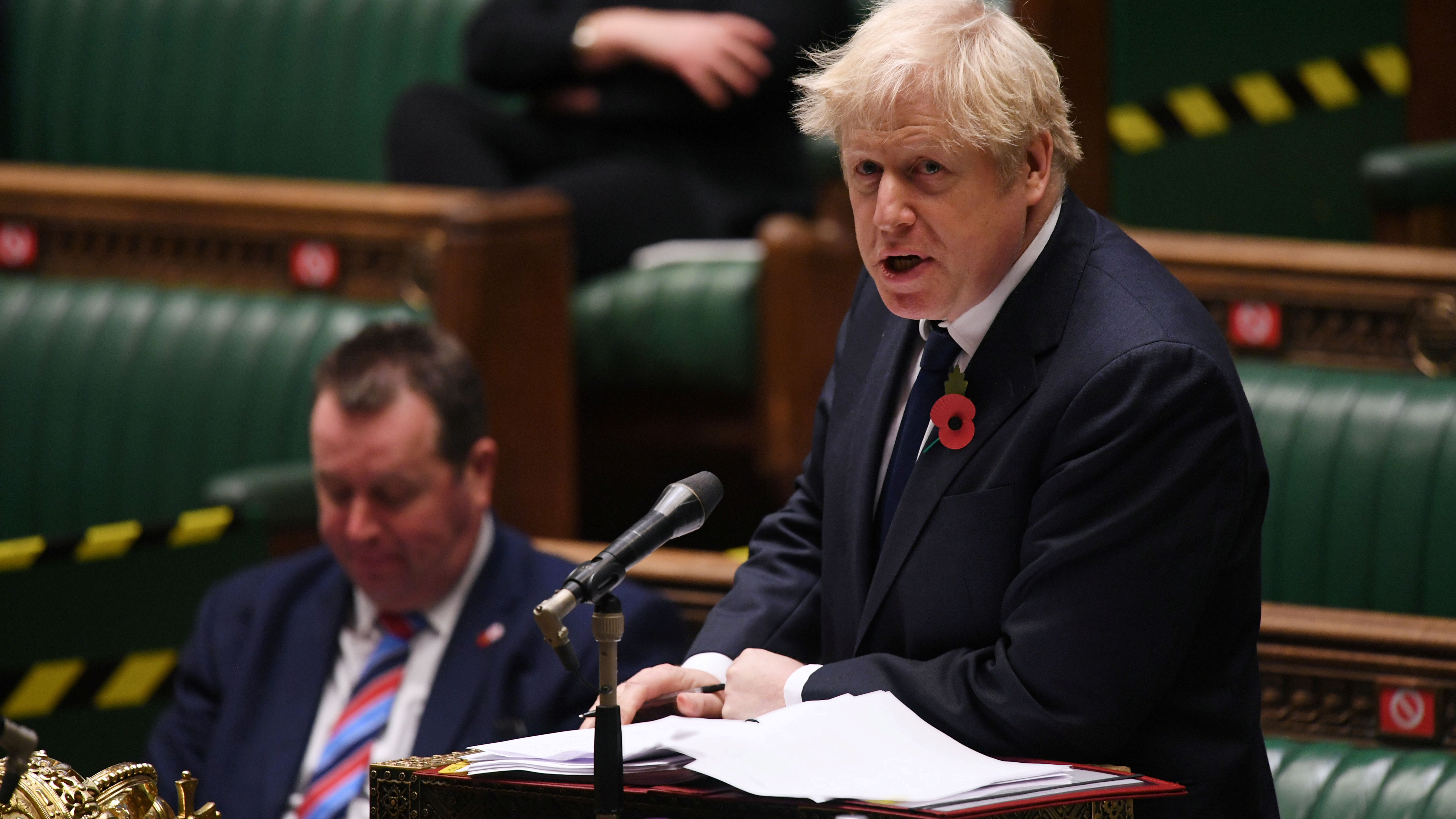