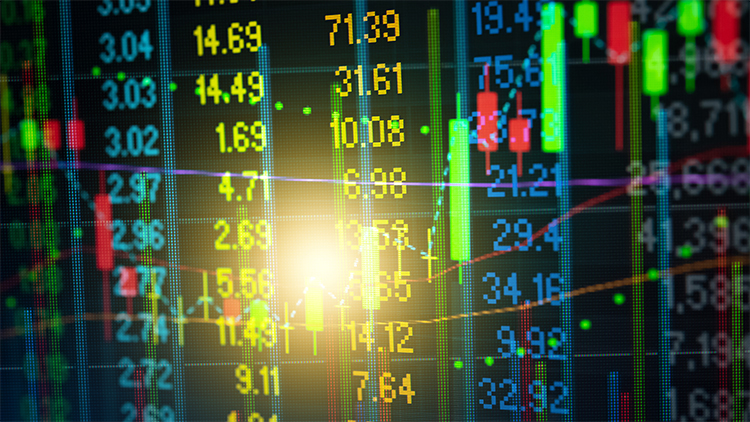 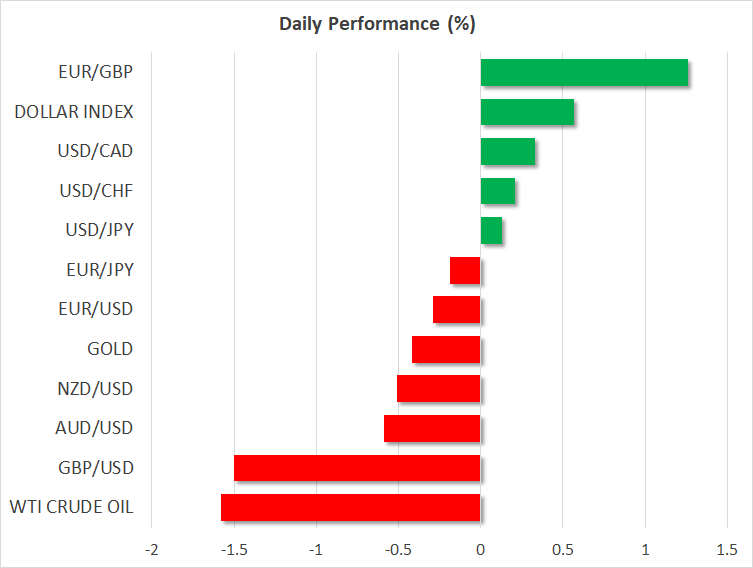 Wall Street sailed to a new record high on Friday despite a disappointing US employment report, as investors bet that the soft numbers would put pressure on politicians in Congress to deliver a new relief package this week. Nonfarm payrolls clocked in at 245k in November, much lower than the consensus of 469k, signaling that the labor market continues to heal but at a much slower pace.

Hopes for a new relief deal came roaring back lately after lawmakers from both sides of the aisle backed a package that would cost $908bn. The amount falls short of what was being discussed before the election, but this could still go a long way in addressing the economic risks. Congress adjourns for holidays on Friday, so a deal could arrive this week.

With the economy wobbling and the time window for a deal closing fast, markets are calculating that Washington will finally deliver this time. The S&P 500 cruised to another all-time high and yields on US bonds rose as investors priced in bigger deficits.

The dollar snapped its losing streak to close higher, supported by the spike in bond yields, and continues to recover on Monday following some geopolitical news. The Trump administration is apparently preparing sanctions on Chinese individuals over Hong Kong, while the Brexit talks seem to have hit a wall, a combination that has sparked some profit-taking after the powerful moves lately in risk-linked assets.

The British pound continues to trade almost entirely as a function of Brexit headlines. The currency is on the ropes early on Monday, surrendering a good chunk of its recent gains following reports that no real progress was made over the weekend and that the talks could fall apart soon.

There is an EU summit later this week and markets were hopeful that a deal could be wrapped up before then. That doesn’t look as likely anymore, so a lot of the optimism that was priced into the pound has started to evaporate.

Sterling will likely remain a prisoner to incoming headlines until we see a deal or the talks crumble. Considering that investors may still view the chances of a deal as better than no-deal, the potential downside in the pound if the talks fall apart could be bigger than the corresponding upside reaction in case a deal is reached. Beyond sterling, the outcome could also impact the euro and risk sentiment more broadly.

Why do markets hate the dollar?

Finally, it is worth examining why the dollar has been devastated lately. In a nutshell, it’s all about inflation. The markets expect a new relief package from Congress soon, more liquidity by the Fed, and vaccines are imminent. Meanwhile, house prices are booming, commodities are rallying, and savings rates have soared, which implies that a lot of demand is waiting to be unleashed. 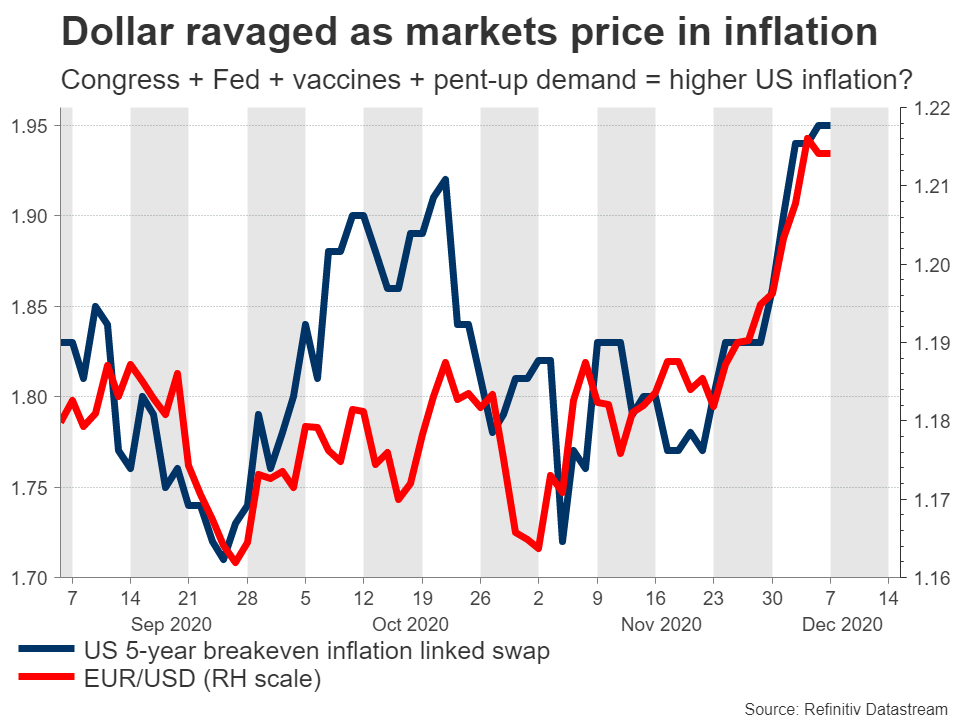 This synergy has markets betting on higher US inflation, but the catch is that the Fed is expected to keep its foot on the gas this time. That’s a toxic cocktail for the dollar.

However, dollar-short is already a very crowded trade according to positioning data. Hence, any risk-off episode could spark a major short-squeeze and trigger a powerful rebound in the dollar, even if the overall trajectory is lower. The trigger for such an episode could be the Brexit talks collapsing.

Beyond Brexit, there’s a lot to keep investors busy this week, with a crucial ECB meeting, the US stimulus negotiations, and the anticipated approval of the first vaccine by US drug regulators.