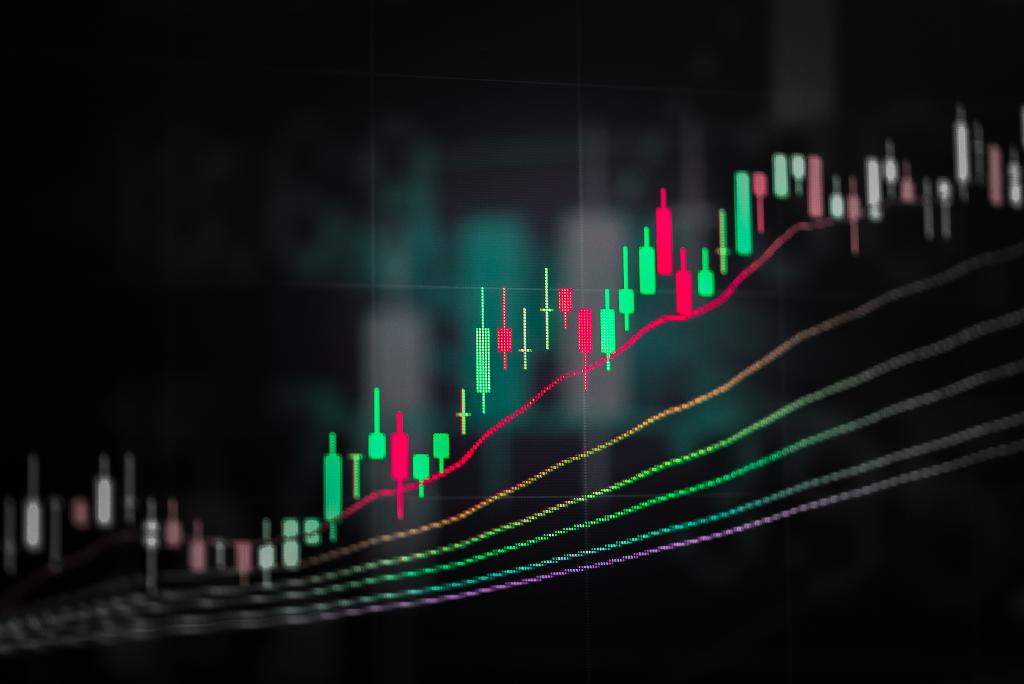 Wuhan announced no COVID-19 patients currently hospitalised with a total of 46,452 infections and 3,869 fatalities though many think the figures are higher (The Times).

US Coronavirus – some social-distancing measures will remain in place through the summer (NBC News).

Japan – Bank of Japan ramp up stimulus with bond-buying pledge

Spain – prime minister said the country would allow adults outside to exercise beginning 2 May if figures continued to improve.

Peru – Government extends lockdown to the 10th of May

Gold US$1,718/oz vs US$1,729/oz last week – Gold prices likely to rise further with inflation a likely side effect of the massive Quantitative Easing required to drag economies out of recession

*SP Angel are Nomad and Joint-Broker to Aura Energy

*SP Angel acts as nomad and broker to Altus Strategies

Conclusion: The restrictions on the AGM are entirely understandable in the present circumstances however, the company has made significant progress during the last year with the implementation of its long-term development strategy to expand production and ensure the long term future of the Blanket mine. We imagine many shareholders will be disappointed that they will not have the opportunity to hear news on this progress at first-hand.

Conclusion: The expanded equity placing in the current challenging market conditions is a welcome news for the Company allowing the team to reduce outstanding debt as well as providing capital to continue works on its growth projects in the Kyrgyz Republic.

Conclusion: Australian PGM projects are generating interest among the PGM majors due to high prices, project scarcity and the potential to improve metallurgical recoveries to economic levels.

Technical problems associated with mining in South Africa, which produces around 75% of the worlds platinum and 40% of palladium is causing consumers and miners to look overseas for diversification.

*SP Angel act as nomad and broker to Empire Metals

*SP Angel act as nomad and broker to Mkango Resources

Conclusion: We maintain our buy recommendation on the Company having revised our gold price ($1,600/oz from the start of CY21 onwards compared to $1,455/oz use previously), exchange rate (1.3 USDGBP rate v 1.4 before) and discount rate (8%, down from 10%) assumptions as well as pushing out the Cononish commissioning to Q4/20 adjusting for the lockdown related delays. Target valuation and NAVPS increase to £63m and 119p, respectively. We attach a sensitivity table for NAVPS versus different gold price and USDGBP exchange rate assumptions (all using 8% discount rate).

*SP Angel acts as Nomad and Broker to Scotgold Resources

Conclusion: Serabi Gold is restructuring its Board while retaining a strong local Brazilian representation through the appointment of its legal counsel as a non-executive director.