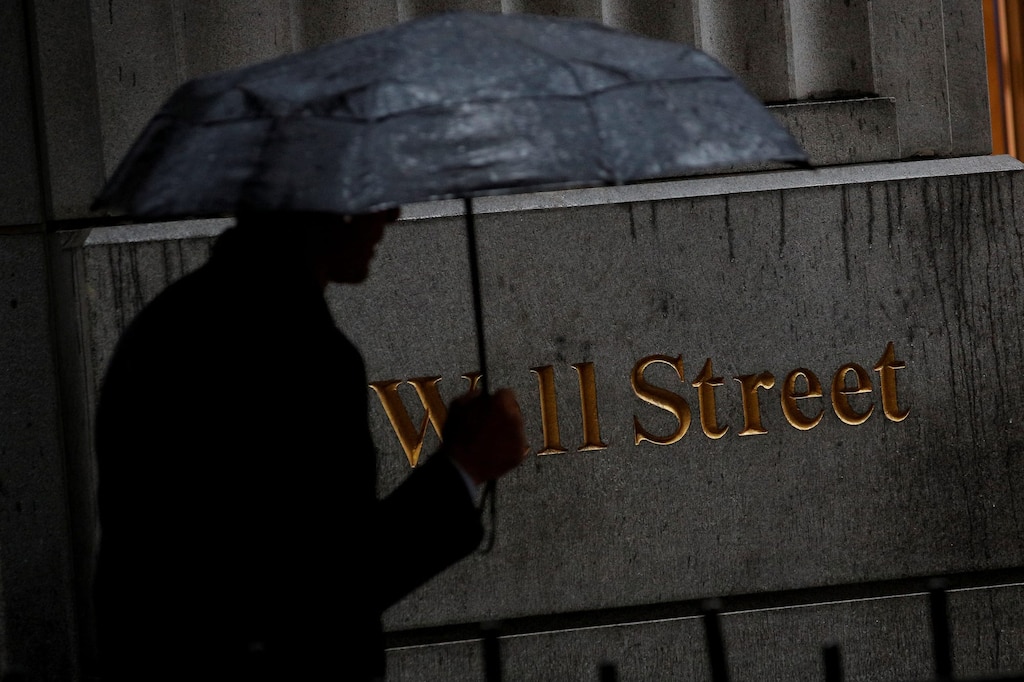 Some 270 Wall Street trading staff had to come to the rescue and frantically sort out a backlog of failed trades sparked by the COVID-19 crash.

The Financial Times reported Tuesday the clean-up was led by Simfa, the US trade body that represents brokers, traders, and asset managers.

It took place both on March 28 and April 25 and more than 50 institutions were involved.

A senior executive at a top US investment bank said: “There were times when you could see the indicators of distress.”

He added added his bank was left hanging when other banks failed to deliver on previously committed trades.

Read more: Jefferies breaks down the top 22 stocks it thinks you should buy right now — including 6 fast-risers that just captured its attention.

Markets were extremely volatile in March and April as the impact of coronavirus flooded equity markets.

Trading halts were issued a number of times, including on March 18 when fears surfaced that increased stimulus measures from the White House and additional emergency actions by the Federal Reserve would be insufficient to offset the fallout from coronavirus.

An emergency interest rate cut carried out by the Fed in March also proved to be insufficient in soothing markets and investors’ nerves.

A senior executive at another large bank told the FT that the emergency cut added pressure to banks’ already stretched liquidity.

Banks may have been left with risks they had not anticipated, making it even more difficult to complete trades had the backlog not been cleared.

Read more: The world’s biggest investors are notoriously skeptical of the stock market’s bet for a quick economic recovery — and warning that the ‘fantasy’ rally will soon come crashing down.

Tom Price, managing director of technology and operations at Sifma told the FT:  “We were hearing from members about a substantial amount of backlog of trades. It was driven by the excess of trading volumes. At the peak there was three times the daily volume.”

Sifma used the blueprint it had modelled for a potential flu pandemic in 2007. But the sessions in March and April were the first time the plans had been used

After many hours, operational staff were able to determine what each bank owed one another, and settle up, the FT reported

You can read the Financial Times’ full story here.