Home
/
coronavirus
/
President-Elect Biden Announces US Will Rejoin WHO, Says China Will Have to Play by the Rules

US President-elect Joe Biden has said that he wants to make sure that China plays by the rules and announced that his administration will rejoin the World Health Organisation.

Biden was responding to a question on Thursday about his remarks during the presidential debates that he wanted to punish China over the way Beijing has been behaving. He was asked if that could include economic sanctions or tariffs on China, the world’s second largest economy.

In April, President Donald Trump announced that the US would withdraw from the WHO, accusing the UN organisation for failing to oversee the onset of the coronavirus

as it began to spread in China. “It’s not so much about punishing China, it’s about making sure China understands they’ve got to play by the rules. It’s a simple proposition,” Biden said during a meeting with a bipartisan group of governors in his hometown in Wilmington, Delaware. 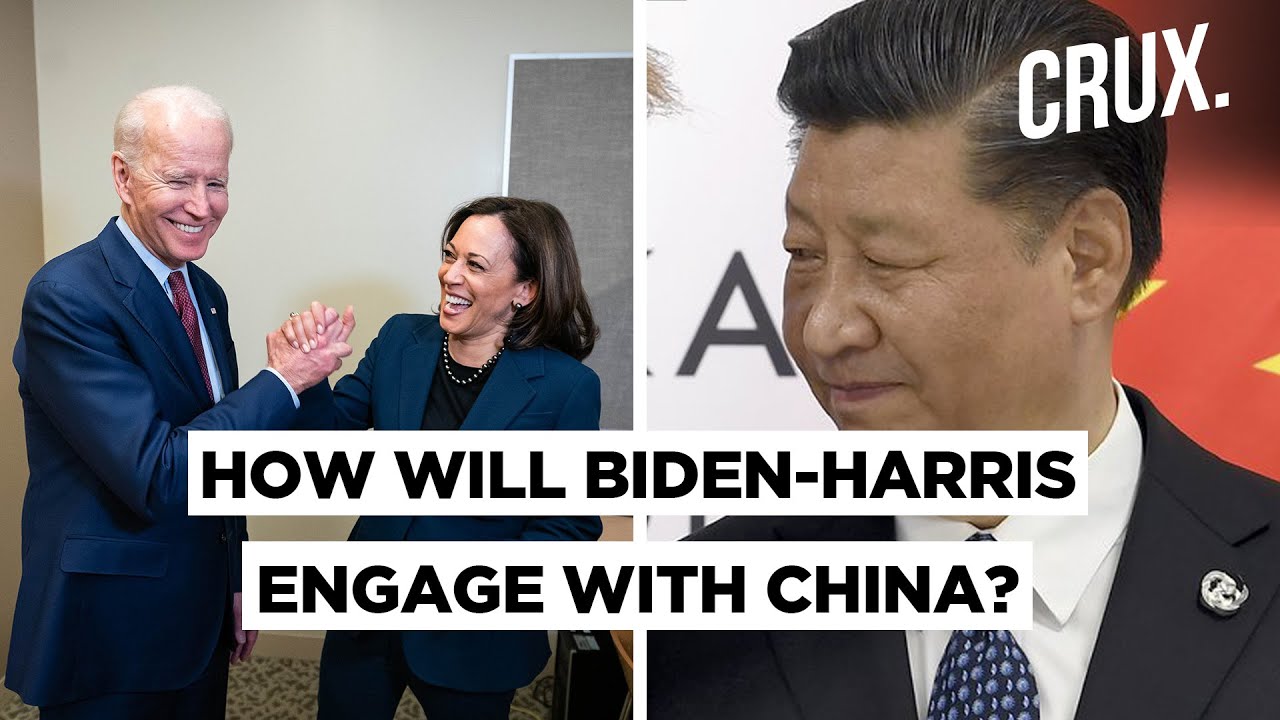 He said that is one of the reasons why his administration is going to rejoin the World Health Organisation. “We’re going to rejoin on day one… And we have to make sure there are certain right lines the Chinese understand,” Biden, a Democrat, said.

President Trump’s four years in power were the worst phase in China-US relations as the ruling Communist Party of China headed by President Xi Jinping struggled to deal with what Chinese officials say is the most elusive and unpredictable American leader ever since former US president Richard Nixon in 1972 established ties with the Communist nation.

During his tenure, Trump, a Republican, pushed aggressively on all aspects of US-China ties, including with his relentless trade war, challenging China’s military hold on the disputed South China Sea, its constant threats to Taiwan and branding coronavirus

as “China virus” after it emerged from Wuhan in December last year.

Chinese strategic experts said Biden entering the White House is expected to provide an opportunity for breakthroughs in resuming high-level communication and rebuilding mutual strategic trust between the two major countries. A day earlier, Senator Jim Risch, chairman of the Senate Foreign Relations Committee, published a majority report entitled The United States and Europe: A Concrete Agenda for Transatlantic Cooperation on China, to advance greater collaboration between the US and Europe on the challenges posed by China.

“We must be prepared to work with our trusted allies and partners to counter an increasingly confrontational China that attempts to undermine prosperity, security and good governance in every region of the globe,” Risch said.

According to the report, the US and Europe increasingly agree that China poses significant political, economic, and even security challenges. Legislators and parliamentarians on both sides of the Atlantic have played an active and leading role in shifting approaches to meet these challenges.

The Chinese military has been flexing its muscles in the strategically vital Indo-Pacific region and is also engaged in hotly contested territorial disputes in both the South China Sea and the East China Sea. Beijing claims almost all of the 1.3 million square mile South China Sea as its sovereign territory. China has been building military bases on artificial islands in the region also claimed by Brunei, Malaysia, the Philippines, Taiwan and Vietnam.