Home
/
Dodd Frank
/
Most Powerful Women in Finance for 2019: No. 6, BofA’s Candace Browning

In the business of providing investors with critical intelligence, making sure you’ve delivered the information they need is only half the job.

Understanding how the audience wants to consume it is just as important.

Candace Browning, head of global research for Bank of America Merrill Lynch, has had the first part of the job covered for some time. The research division she built at BofA’s investment banking arm is consistently rated as among the best in the world by the industry media, and its corporate access program is similarly well regarded. 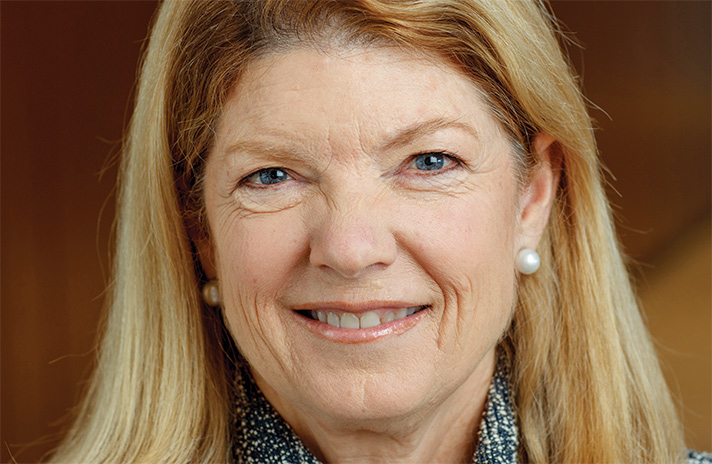 But new regulations touching on the interaction between research organizations and their clients (like MiFID II) and a generational shift among consumers of financial research forced a reconsideration of the way her group’s corporate access offerings were delivered.

When the team realized that direct contacts between investors and management teams after corporate access events were on the decline, Browning said, they knew the process had to be restructured.

Rather than offering investors access to individual management teams, Browning’s division began structuring corporate access events around larger disruptive themes — driverless cars, the trade war, e-sports — and bringing in not just CEOs, but subject matter experts from companies working in or affected by a particular area of interest.

“We’re adding more thematic and strategic access and that kind of fits with what we see going on in the world, where there are these big disruptions and big changes,” Browning said.

“Clients in general are looking at big themes, and it’s become very popular, particularly with millennials,” she said. “And the second thing is that with the way that the world has evolved over the last five or six years — the pace of change is incredible — it really lends itself to this type of programming.”

Evidence of success can be found in the numbers. Since BofA implemented this new approach, attendance at corporate access events is up among both investors and corporates, and the number of post-event direct contacts between them is up by 12%.