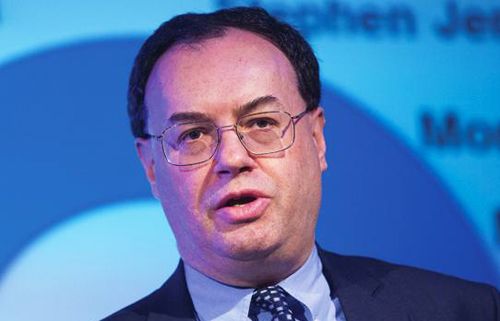 What could the post-Brexit future look like from regulatory point of view? Less burdened with rules, and more focused on outcome, according to FCA chief executive Andrew Bailey.

Speaking on the “the future of financial conduct regulation” the FCA chief executive Andrew Bailey said yesterday the regulatory system would have looked different had it not evolved side by side with the EU regime. As the UK would emphasise principles from practical experience rather than overly rigid rules:

“Left to our own devices, I think the UK regulatory system would evolve somewhat differently. It would I think take on board practical experience more rapidly, and it would be based more on principles that emerge from experience in public policy and somewhat less on detailed rules that can tend to become overly set in stone,” said Bailey.

He continued: “I see rules as a means to deliver outcomes, and it is important not to focus too much on rules as the beginning and end of the process of regulation. Outcomes matter at the end of the day.”

An example of regulation with “detailed rules” – MIFID II – was a result of the FCA cooperation with its 26 European counterparts.

Speaking at the Money Marketing Interactive panel earlier this month, TCC advisory service managing director Andy Sutherland said that the reason why the UK had “some real tension trying to adopt the legislation” was that it was not aimed at the UK market.

Sutherland said: “It was a convergence of 27 markets, all at varying degrees of maturity.” He said MIFID II with a heavy focus on rules was a step backwards for the UK market.

The FCA plans close cooperation with the EU regulators after Brexit.

Bailey said: “We will continue to be an active member of the European Securities and Markets Authority and work closely with our EU27 counterparts on legislation that is in development. Wherever we end up, our markets will remain closely linked and our close cooperation with our EU counterparts in order to meet our objectives will continue after exit.”

The FCA chief emphasised the regulator remains neutral, taking no official position on Brexit itself.