Home
/
Handbook / Rulebook
/
Leader: The FCA must be brave in forging its post-Brexit path 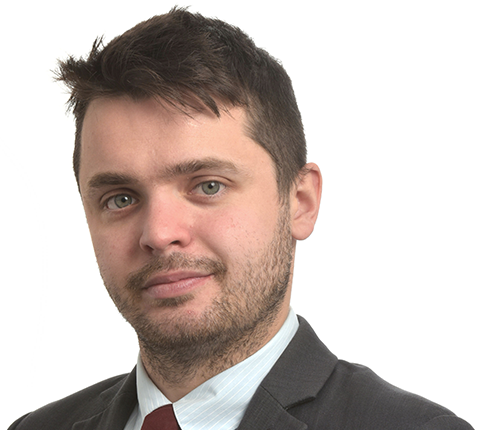 The FCA is often scolded for acting too slowly. Rightly so; that lethargy is what has let scandals over defined benefit transfers and high-risk mini-bond investments drag on for so long.

If there was ever a time for the FCA to act swiftly and decisively, it is in the aftermath of Brexit. It has a rare opportunity to forge a brave new future for financial adviser regulation that it must not squander.

Bank of England chief Andrew Bailey has also made bold statements that the UK will not be an order taker from Brussels as negotiations over a financial services deal continue. It is now time for the FCA to follow suit.

Take Mifid II as a case in point. At the time, that directive and the RDR enforced the transparency that the advice profession desperately needed. No one could have argued that clarifying exactly what a client was paying, and what they were paying for, was a bad thing.

Now, however, stringent rules over the need to fully assess ongoing suitability on an annual basis are taking a toll on some advice firms. Mifid II updated the UK’s definition of financial advice, but has yet to solve the perennial issue of where the regulated world of planning starts and the more generic offering of guidance ends.

Both of these act as a barrier to closing the advice gap. If we had regulation that was more amenable to advisers offering one-off advice at key life events, or to providers offering additional help without the worry that they would bear full compliance responsibility for it, it would go a long way to encouraging more innovative models of advice and support for those who could not currently afford it.

These and other regulatory issues are felt particularly keenly by the UK market. Unlike some nations on the continent, the UK planning landscape is dominated by small firms, 90 per cent of which have five or fewer advisers. The FCA should take steps to ensure this is reflected in its framework of rules and regulations.

This does not have to result in a bonfire for its handbook. Just a regime that works better for those who operate under it and are currently trying their best to comply under ever-changing circumstances.

If the watchdog does so, and if its political allies go to bat for a comprehensive framework for cross-border dealing in financial services during the current negotiations, there is little reason why the UK planning profession cannot emerge from Brexit on a stronger regulatory footing.