More than 10,000 Britons have become German, French or Swedish since 2016 Brexit vote as thousands seek to retain freedom of movement as dual-nationality EU citizens

By William Cole For Mailonline

The number of Britons taking up EU citizenship has surged following the Brexit vote in 2016, it has emerged.

Over 6,000 UK nationals have become Germans and more than 3,000 obtained French passports in the rush to secure future residency in EU states.

Official figures released by Eurostat, the bloc’s statistical body, suggest that the result of the EU referendum prompted the spike.

There has been a six-fold increase in the number of Britons taking the citizenship of an EU nation since 2015, when just 2,642 successful applications were made. 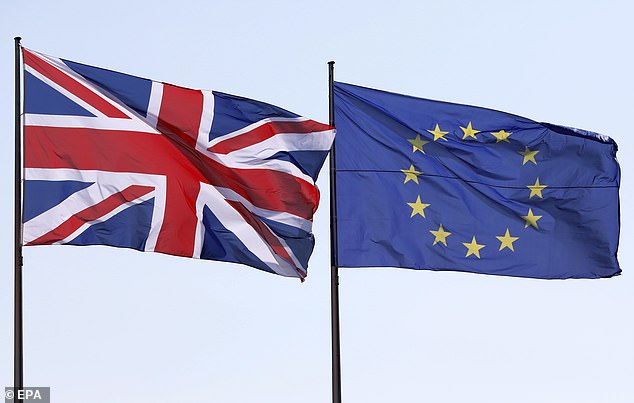 16,193 EU citizenships were granted in 2018, the latest year for which official data are available.

Meanwhile, in the same year 9,600 Polish nationals were granted UK citizenship, and as well 5,500 Romanians and 5,300 from Italy.

Nicola Buntin, 35, who teaches at a primary school in Thuringia, arrived in Germany in 2009 and is now married to a German. The authorities however indicated to her she would have her working rights removed after the UK left the EU. 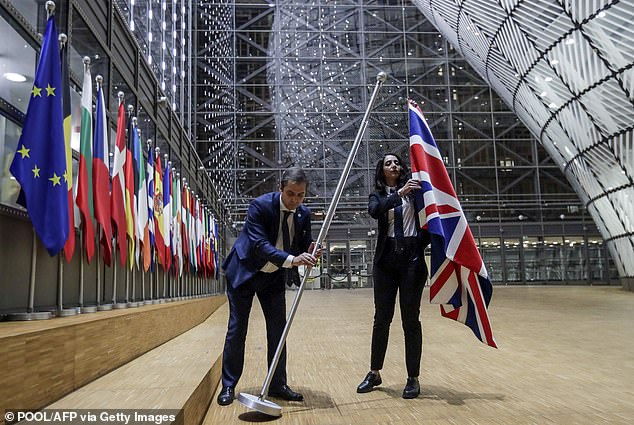 ‘I had lived here for years, I spoke fluent German, I had a full-time job and lived in a nice village,’ she told the Times.

‘Then they suggested I would have to produce a whole lot of documents … I thought, “I cannot cope with this. I do not know what is going to happen,” so I applied for citizenship.’

She was successful and received her citizenship in August 2019, and had ‘tears in my eyes’ as she swore an oath to Germany in a small ceremony.

One reason for the surge in applications for German citizenship is that it allows dual nationality to EU member states.

This rule only applies for EU citizens and, as things stand, Britons will no longer also be able to have German citizenship once the Brexit transition period ends on December 31.