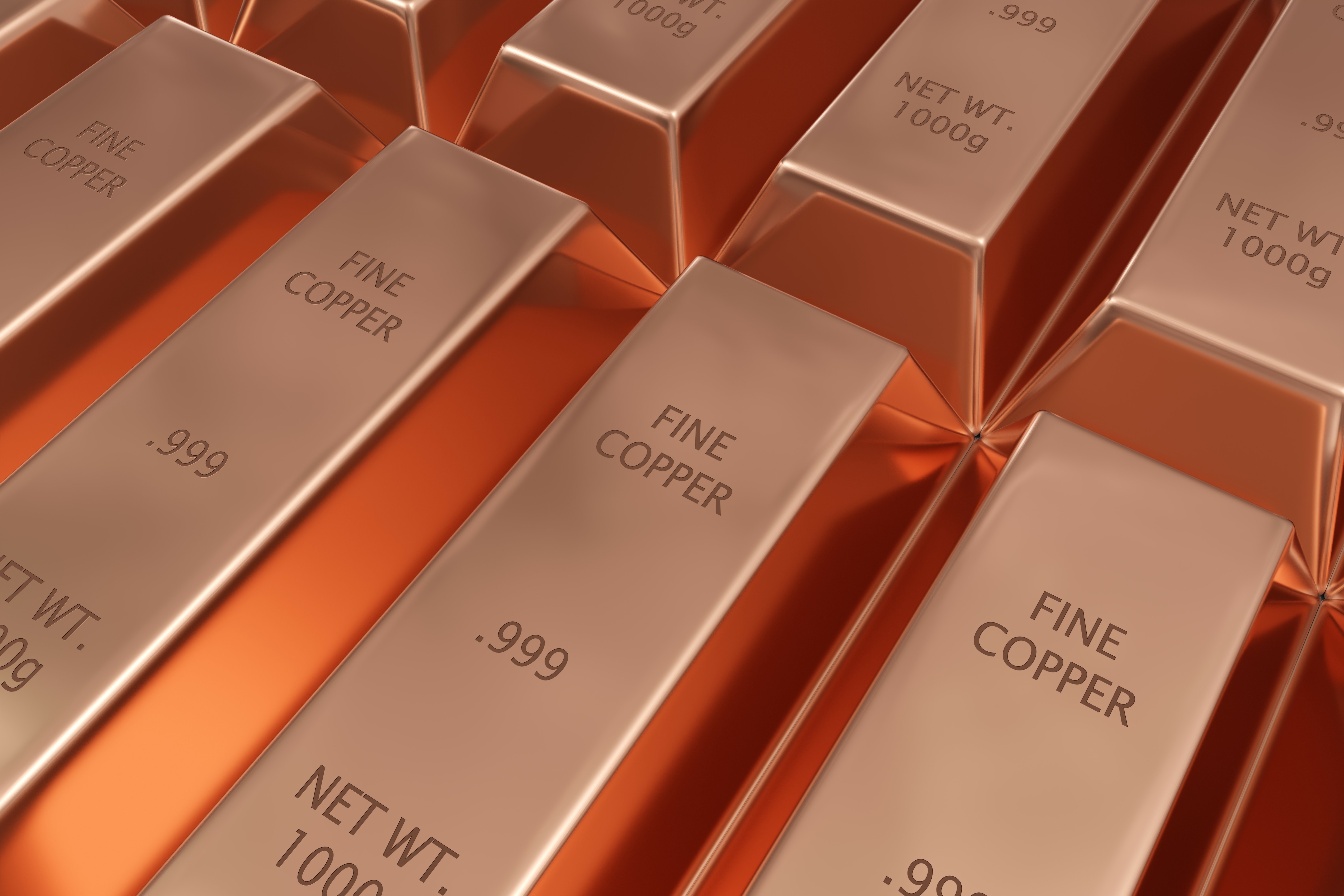 UK – Government new policy on education and radical shake-up of adult education to break the elitism of the university system.

France – The Spt French consumer confidence was steady at 95.

Conclusion: The Company increased the Tabakorole MRE by 54% that included both higher tonnage and better grades with latest step out drilling showing the mineralisation remains open along strike and at depth. JV partner Marvel Gold is now planning to launch drilling at Lakanfla while budgeting phase two drilling programme at Tabakorole involving both infill and step out drilling, all boding well for potential future mineral inventory expansions. We increased our target price to 115p adjusting the preliminary target for the combined Tabakorole and Lakanfla mineral resource from 1Moz to 1.5Moz.

*SP Angel acts as Nomad and Broker to Altus Strategies

Conclusion: The Company is continuing to work closely with consultants assembling Kun Manie TEO that is reported to be very close to completion while the £6.1m equity raise in August brought exposure to the close to production Roper Bar iron ore project as well as provided capital to progress all necessary studies for the sulphide nickel/copper project in Russia ahead of the filing date.

*SP Angel act as Nomad and Broker to Amur Minerals

*SP Angel act Nomad and broker to Bluejay. The analyst has previously visited the Dundas ilmenite project in Greenland and has bought stock in the company.

Conclusion: BlueRock is very well placed to continue to report much higher production of gem-quality diamonds through the second half.

It is our view, the next few months will present game-changing production figures along with a significant number of larger germ-quality diamonds thanks to the good work of Mike Houston and Gus Simbanegavi.

The sale of diamonds into Antwerp should also realise significantly better prices than are currently available locally in South Africa.

*SP Angel act as nomad and broker to BlueRock Diamonds

(Bushveld Energy has negotiated to holds 50% Enerox Holdings Limited (50% other investor) which holds 90% of Enerox GmbH along with 8.71% in Invinity) If no other investors participating then the €3.7m loan will be split between the Bushveld and the other investor.

Conclusion:  Bushveld is an entrepreneurial and innovative company that continues to expand while cutting unit costs and rolling out new VRFB technology through its Vanadium Investment Program.

Management continue to drive growth in preparation for an expected upturn in prices which will come as structural steel production rises to meet demand for new stimulus projects.

New VRFB battery projects should also lead to new demand for vanadium in electrolyte supported by Bushveld’s innovative financing structure for vanadium rental in the electrolyte.

We continue to recommend Bushveld as we see the group as well positioned to benefit from rising demand for vanadium and for rollout of increasing numbers of VRFB battery systems for grid support.

*SP Angel act as Nomad and broker to Orosur Mining

Conclusion: Facing the unprecedented challenges of the global Covid19 outbreak it is unsurprising that completion schedules envisaged before the pandemic have proved difficult to achieve. We observe, however, that as described in the Preliminary Economic Assessment released in June 2019, the Alpala project has a mine life of over 50 years and that in our view the benefits of taking a little extra time to ensure a thorough understanding of the technical aspects of the project far outweighs a comparatively minor delay at this stage and that the financial implications of inadequate preparation for a major development on the scale envisaged at Alpala dwarf the costs of a short delay at the start of the project.

*SP Angel act as financial advisor and broker to SolGold

Conclusion: Tertiary Minerals is re-focussing on base and precious minerals exploration in Nevada following metallurgical results which were unable to demonstrate a viable processing route for its MB Fluorspar project.

*SP Angel act as Nomad and Broker to Tertiary Minerals