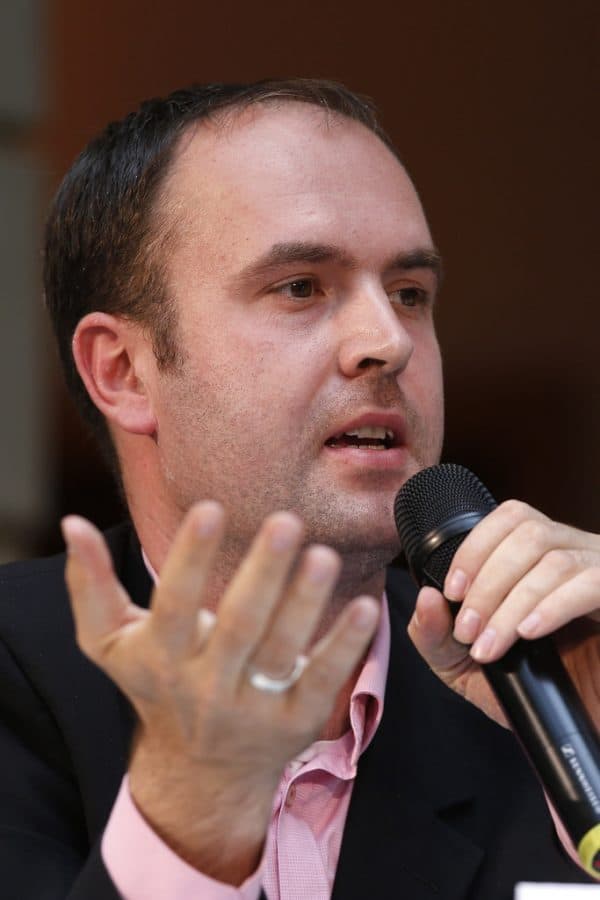 Last year, the European Union approved pan-European crowdfunding rules that will apply to all member states thus finally offering a harmonized approach to online capital formation. Crowdfunding advocates and European platforms had long recognized the unnecessary friction intrinsic to raising capital based on national regulations instead of across the EU. The final legislation allows issuers the ability to raise up to €5 million during a 12 month period thus representing a significant improvement to the market. Industry participants embraced the changes that took years to be approved.

Following the discussion, Crowdfuund Insider reached out to Karsten Wenzlaff, the CEO of the Association. Wenzlaff is also the founder of the Institute of Communications for Social Media (ikosom), a Berlin-based research entity for new forms of electronic technology.

The German Crowdfunding Association includes most of the crowdfunding platforms in the country as well as affiliated firms. Each crowdfunding platform must adhere to a code of conduct thus setting a high bar for the development of online capital formation in Europe’s largest economy. Our discussion with Wenzlaff regarding the investment crowdfunding environment in Europe is shared below.

What is the anticipated timing for the pan-European crowdfunding rules to become effective?

Karsten Wenzlaff: The law is already effective since October 2020, but licenses are only granted starting in November 2021. Platforms have to apply to their national regulator, which checks the requirements laid out in Art. 12 of the European Crowdfunding Service Provider regime (ECSP). Some exceptions can be made for platforms that already have a MiFID-license, which allows them to passport their services across Europe. But most platforms will apply for this license as a Crowdfunding platform for the very first time in their jurisdiction.

The national regulator has to tell the European Securities and Markets Authority (ESMA), which is like the European SEC, which platforms are licensed to provide Crowdfunding services everywhere in Europe.

As any ECSP may pursue authorization in a single country and then be passported to all member states, do you anticipate some “cherry-picking” where platforms look for approval in certain jurisdictions?

Karsten Wenzlaff: Yes and no. It is a harmonized regime, which essentially means that the national regulator does not have a lot of wiggle room to impose further restrictions or ease the burden of regulation. It is a European regulation (and not a European directive), which means that it is directly applicable.

ESMA is creating templates for the various documents which the platforms have to provide to their national regulator. As an interesting side note – the original proposal by the European Commission foresaw ESMA to be the one and only body to grant ECSP licenses. But the Member States and the European Parliament were against it, arguably because the local regulators know their markets much better.

From my personal point of view, this non-formal attitude towards Fintechs is the key to explain the success of Fintech marketplaces. It is the key to understanding why the UK, the Netherlands, the Scandinavian countries, and the Baltic countries are so successful with regards to their Fintech development.

In Germany, BaFIN, which is like the German SEC for Crowdfunding, is a big institution, and it has to balance several mandates: Consumer Protection and Financial Stability. We have a very good working relationship and are able to openly discuss issues, but it also because we have interacted with the Bafin for many years now, so they understand the sector and the platforms.

At the meetup, BaFIN was described as being a bit rigid. In fact, one platform said it was not on the short list of countries they were considering for approval. What are your thoughts on this? 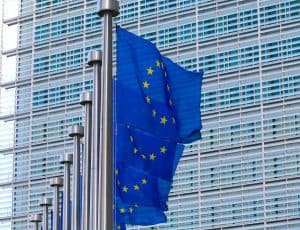 Karsten Wenzlaff: I understand the sentiment because language and culture are big issues when dealing with regulators.

The German BaFIN has some highly formalised processes of interacting with Fintechs and (not yet) a more exploratory approach like, for instance, the FCA in the UK.

The idea of Sandboxes is seen as a big “no-no” in the German regulatory community, even though the German Ministry of Economy is quietly introducing regulatory playgrounds in other sectors.

So, from the outside, the BaFIN might look a bit stiff and reserved. However, we feel that the BaFIN staff is fair, deliberate, and approachable.

So we are more than happy to help Fintechs coming to Germany in setting up relationships with the regulator.

In the end, the German Crowdfunding association and the Bafin have a common goal: if large platforms operate in Germany, then we would like the regulator to be aware of the activities and monitor the market.

How can BaFIN improve the process? Do you think the Wirecard scandal has impacted BaFIN’s approach to innovation?

Karsten Wenzlaff: The WireCard scandal has already caused changes – both at the top and in the ranks of the regulators. It has caused internal re-organization. It has certainly captured capacities internally. The big challenge for the BaFIN will be internal and external learning. For instance, BaFIN is not a member of the Global Financial Innovation Network, which is a real problem, because it makes it more difficult to learn from fellow regulators, especially in the Anglo-American domain.

How is the investment crowdfunding sector of Germany evolving?

The Cambridge Center for Alternative Finance is currently assessing the market, so we look forward to the publication of the report, but I think it will show that the market took a small dip in Q2 of last year and then recovered.

How many platforms are members of your Association? This covers debt/equity, real estate, lending correct? Which sector is the most robust?

Karsten Wenzlaff: Our members cover more than 80% of the market value and both equity and debt instruments. For the second question, I don’t have data yet.

What are your expectations for the new EU rules and its impact on the German crowdfunding marketplace?

Karsten Wenzlaff: Germany is one of the biggest consumer markets in Europe, and some platforms already have a big presence here. Some European platforms have more than 60% German investors. So I do expect a  lot of activity in Germany and a lot of competition for the German Platforms. At the same time, the German platforms are eager to scale-up outside of Germany, so it will be a very interesting time.

What are your expectations for all of Europe?

Karsten Wenzlaff: My expectation is that the next years will see continued strong growth of the market, especially in lending. I also see more platforms opening up but then followed by a consolidation of the market after the first rush to receive the ECSP license.