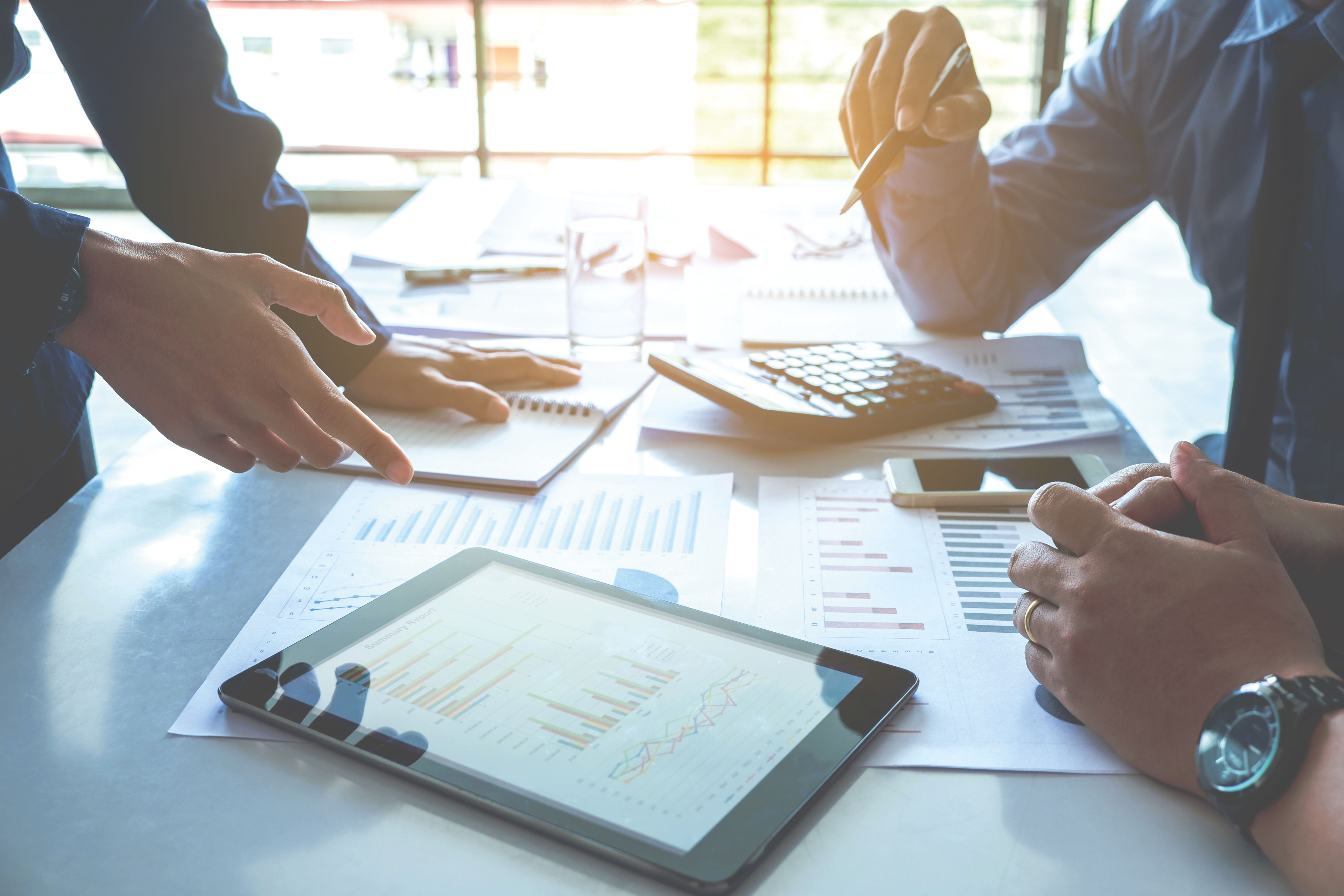 UK trade bodies have failed to call for changes to Mifid II’s 10 per cent drop rule in their responses to a European review of the directive.

The rule requires investment management firms to notify clients when their portfolios drop 10 per cent in a day.

It is part of EU-wide Mifid II regulation, and has been widely criticised by investment and advice firms since its introduction in January 2018.

The European Commission’s review of Mifid II was meant to close to submissions on April 20, but the deadline was extended to May 18 due to Covid-19 disruption.

Money Marketing has looked into whether UK trade and professional bodies have used this extension as an opportunity to raise concerns about the rule.

The Personal Finance Society did not respond to the consultation.

While the Personal Investment Management and Financial Advice Association  and Investment Association did, neither mentioned the 10 per cent rule in their submissions.

When asked why they did not address this rule, both bodies say “it was not part of this consultation”. A spokesperson for Pimfa added the deletion of the rule remains on the trade body’s wish list.

While the 94-strong questionnaire does not ask specifically about the 10 per cent drop rule, section three of the questionnaire allowed respondents to raise any issues not raised in the consultation that would “merit further consideration”.

There was also a facility to upload position papers, reports and matters not covered in the consultation.

Could this have been a useful way of raising concerns in the review?

Law firm Katten Muchin Rosenman regulatory and compliance partner Neil Robson says: “I don’t see why not. That would be a sensible, pragmatic way of doing this.”

Unlike its UK counterparts, the European Fund and Asset Management Association, which represents 28 member associations and 59 corporate members with a total of €17.8trn (£16trn), explicity called for the rule to be scrapped in the consultation.

Within its reply, EFAMA wrote the rule “should be deleted”.

EFAMA wrote: “Professional investors do not need this information and retail clients often misinterpret this alert as an indication to sell or withdraw money from the portfolio.

“While this requirement’s well-meaning intention was to provide transparency, especially in times of crisis, it adds to short-termism and is mostly in contradiction with the long-term view of the portfolio manager.

“Additionally, the current rules assume the feasibility of daily valuations for all types of underlings. This is not possible.

“The commission should also consider whether these ‘10 per cent warnings’ run counter to the notion of long-term investing for retail investors, effectively encouraging pro-cyclical behaviours.”

Will Mifid II 10% drop warnings put clients off their advisers?

Not the most burning issue facing profession

When the 10 per cent drop requirement was first adopted, critics pointed to the detrimental effect it could have on investors.

The rule was widely tested for the first time during this year’s market crisis, where it added to the operational burden investment management firms faced.

In March, the PFS was among the bodies that recommended the FCA consult with the European Securities and Markets Regulator on temporarily relaxing the rule.

On April 1, the FCA temporarily relaxed the rule saying: “Firms have raised concerns about the impact on consumers and the operational burden of this in a highly volatile market.”

The same day, Pimfa issued a statement saying it welcomed the intervention from the FCA.

What is the PFS line on the rule now? PFS chief executive Keith Richards says: “Where [the rule] was criticised in recent times is that in volatile markets it adds very little value because people know that the stock market was effected through the coronavirus lockdown.

“In a normal and stable market, it’s not unreasonable to let the consumer know the reason why their asset values dropped below 10 per cent.

“We have got to be balanced with picking one thing from the rules. There are bigger issues that are impacting the sector than the 10 per cent reporting rule. That may well be as demonstrated through volatile markets and their impact on administration.”

He adds: “But I can assure you it was never a priority issue for regulatory engagement as there are much more burning matters that we are taking on.

“We have to be reasonable and pragmatic.

“But how the regulator now learns from the impact of something like Covid-19 and makes some adjustment to the rule so firms, and more importantly, consumers don’t have to experience the same thing again.”

Speaking on why the PFS did not address these concerns by responding to the consultation, Richards says: “You don’t have to go through every consultation to get your message and engagement if you’ve got a direct link and relationship with the respective bodies.”

Richards says this was a matter of balancing resources and a case of prioritisation.

He says: “We are first and foremost a professional body and not lobbying body.

“But over the recent years, we’ve taken a far more proactive role in lobbying government and the regulators on the things that matter to the profession.”

He says: “We only have finite resource so we pick areas of focus to engage governments, regulators and the wider policy-maker sector on.”

The PFS contributed to the the consultation submission of its counterpart in the EU, the European Financial Planning Association.

Richards says: “So we were able to feed a lot of our input in via other routes that would have gone to consultation.

“We’re comfortable that other bodies we collaborate with are actively involved and that our message is very much represented in their submissions. And that is the position we also played with EFPA.”

Money Marketing obtained EFPA’s submission to the review and it addresses the investor protection section of the consultation, but it does not raise concerns about the 10 per cent reporting rule.

A spokesman for European Commission says: “Following the closure of the consultation on 18 May, we are in the process of analysing the feedback and we shall communicate the results as soon as possible.”