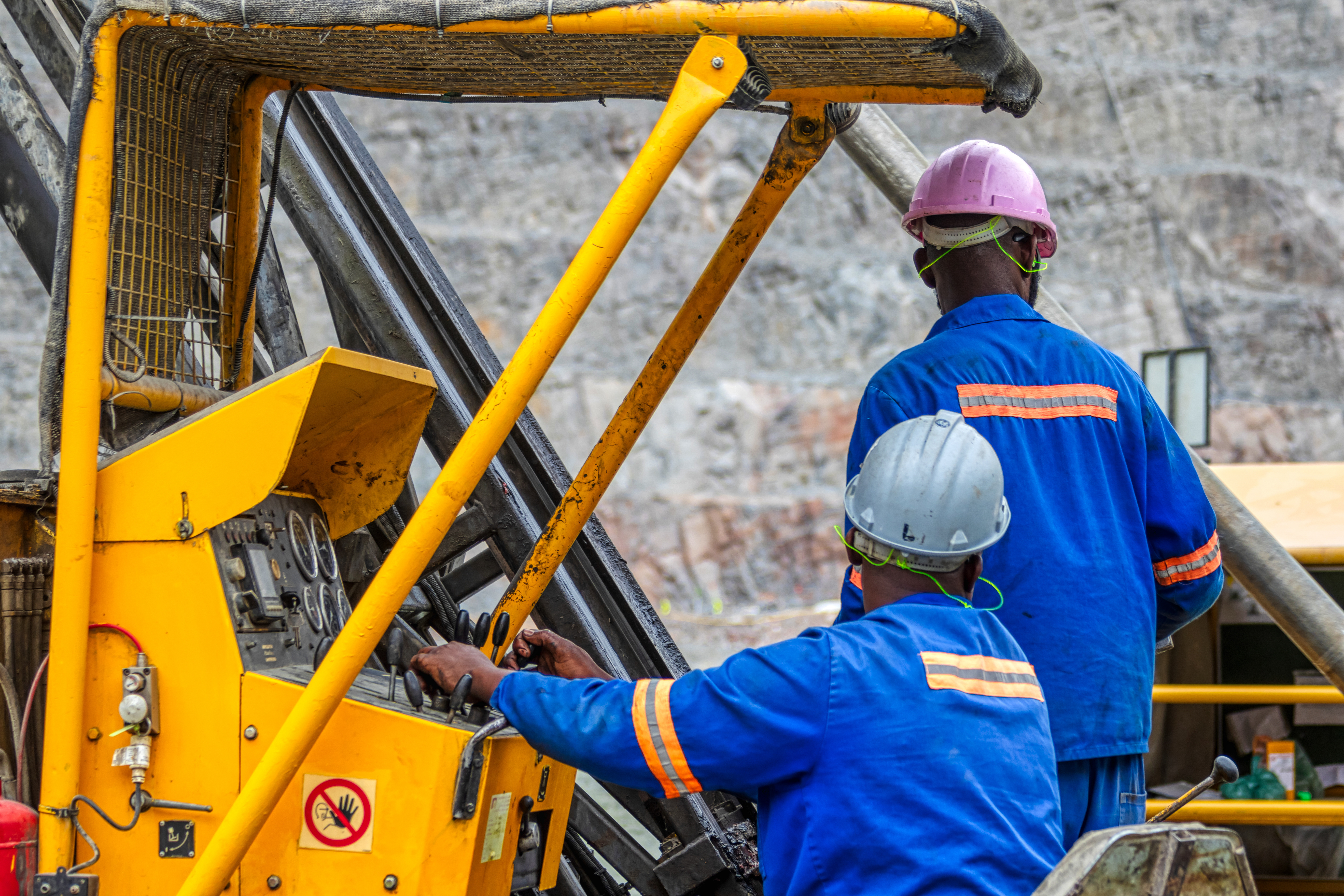 Miners return to work in South Africa as lockdowns ease

US – Employment numbers released last Friday reflect the scale of the COVID-19 pandemic and containment measures on the US labour market.

China – Total financing came in at CNY 3,090bn in April which in turn translates into a 12.0%yoy growth , the strongest in nearly two years.

UK – PM Johnson set the scene for a conditional easing of restriction based on the measured basic reproduction number of the COVID-19 and the number of infected.

Saudi Arabia – The government is planning a series of austerity measures up to $26.6bn and tripping of the VAT to 15% to cushion public finances from a drop in oil prices.

LG Chem moves above Panasonic as the worlds #1 battery maker

Conclusion: The moves to strengthen the Board through the appointment of experienced London and Australian based directors provides Aura Energy with greater exposure to the London investment community and enhances the finance capacity in Australia.

*SP Angel are Nomad and Joint-Broker to Aura Energy

Conclusion: Intersected gold mineralisation and good correlation between geophysics and drilling data bode well for a potential extension of the 2.7km long FT Prospect mineralised area with an initial diamond drilling programme to follow in due course.

*SP Angel acts as Nomad and Broker to Altus Strategies

*SP Angel act as nomad and broker to Bluerock Diamonds

Conclusion: The equity raise is providing KEFI a runway to complete project funding package and see the start of community relocation and pre-construction works at Tulu Kapi, the first modern mine development project in Ethiopia in years, with first full production guided for 2022.

*SP Angel act as Nomad and Broker to KEFI Minerals

Conclusion: The improved unit production costs strengthened the financial performance of Rambler Metals though copper prices proved too weak to restore profitability. The expansion of the mineral resource announced in March and the increased mine development work sets the groundwork for an expansion to a 1500tpd production rate at grades of around 2% copper once finance is agreed.

Conclusion: Serabi Gold is continuing to extend the mineralised envelope at Sao Chico with the latest drilling results. We look forward to further news as the exploration continues.

Conclusion: The support of Franco Nevada further endorses the quality of the Alpala project which has already attracted investment from the major mining companies, BHP and Newcrest Mining

*SP Angel act as Financial Advisor and broker to Solgold

Conclusion: The Company is bringing Adrian Badita in as Baita Plai General Manager as the team is targeting recommissioning of the polymetallic mine in Romania within six months of securing the funding earlier in January.