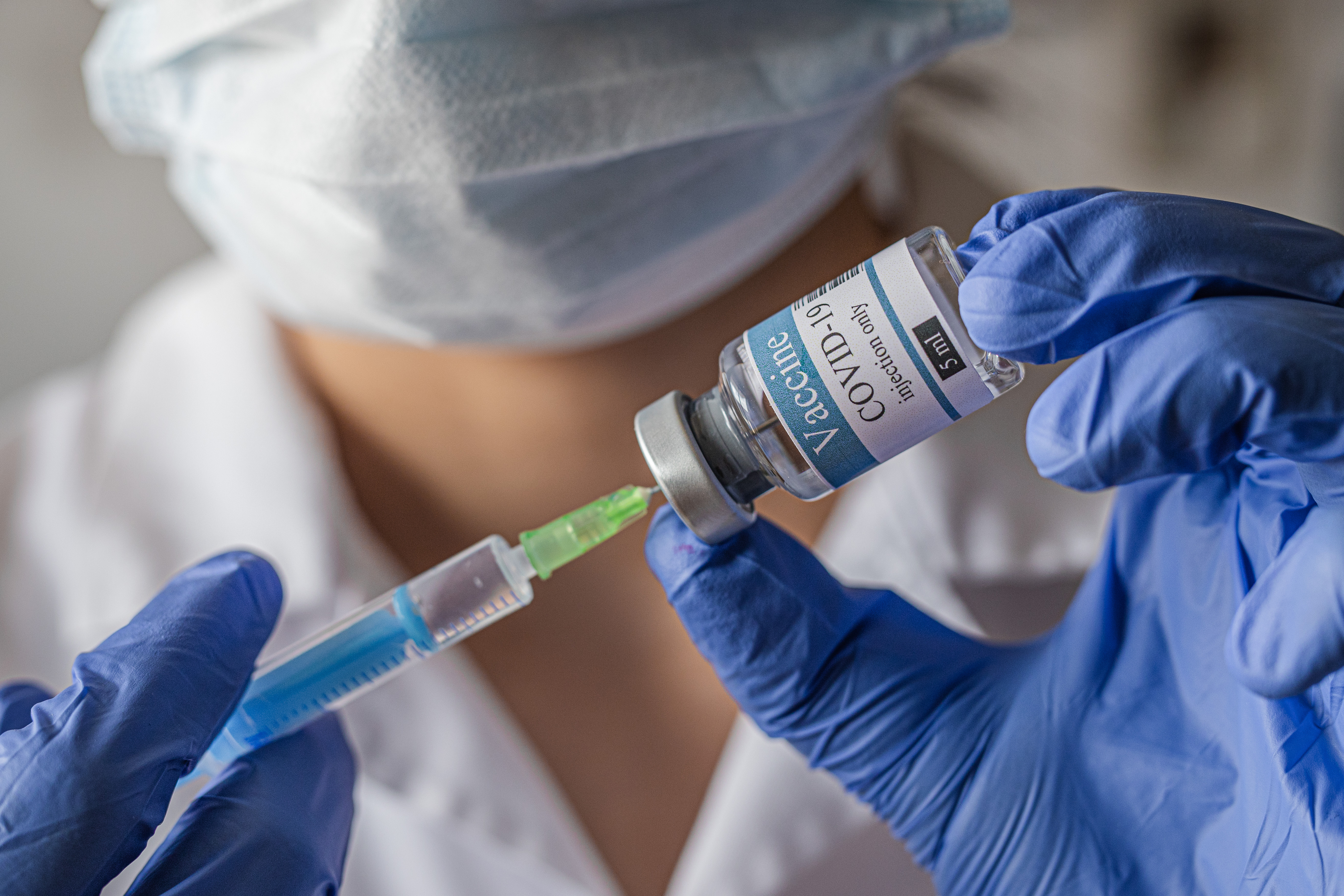 Gold steady amid uncertainty over vaccine

AstraZeneca paused all Covid-19 vaccine clinical trials when a participant got sick and to review suspected adverse effects.

US – Fiscal deficit to hit record $3.3tn this year marking the worst reading since WWII, according to the non-partisan Congressional Budget Office data.

Ryanair attracted €4.4bn worth of orders for its €850m issue of five year 3% yield bonds yesterday as the Company is battling with travel restrictions and social distancing rules that weighed on the number of people traveling.

Germany – FT refers to a slower increase in German truck mileage as a proxy for industrial production and slowing growth momentum in August.

UK – The pound slides sub 1.30 mark against the US$ on the back of increased concerns for a disorderly Brexit.

South Korea – The nation recorded the sixth consecutive month of job losses as the government is trying to contain the second wave of Covid-19 infections.

Nio remains on an upward trend

Conclusion: A third consecutive monthly increase in tin concentrate production from the Uis mine is encouraging news as the company moves towards further improvements in throughput from the 31,000t achieved in August to a planned 45,000tpm.

Conclusion: The move by the European Commission to place lithium on the critical raw materials list indicates how concerned European auto manufacturers are to be sure of secure lithium supply. We see significant potential for a supply squeeze with the potential for European battery factories being squeezed out of a number of critical raw materials particularly due to Europe’s lack of processing capacity. China Inc is very quick to secure mine supply for its mineral processors and to do what it can to tighten its dominance in these markets.

Kodal Minerals is fortunate to have a high-grade lithium in spodumene project in a mining friendly region. The lithium concentrate from Bougouni has been demonstrated to be suitable for the furnaces at Shandong Ruifu making this a preferred project from a Chinese perspective.

Conclusion: Although Metals Exploration has been effective in containing Covid19 cases at the RunRuno mine to a single confirmed case, the knock-on effects of the containment measures and resultant disruption to power supply and supply chains has reduced gold output and impacted both mine production and the smooth operation of the BIOX plant.