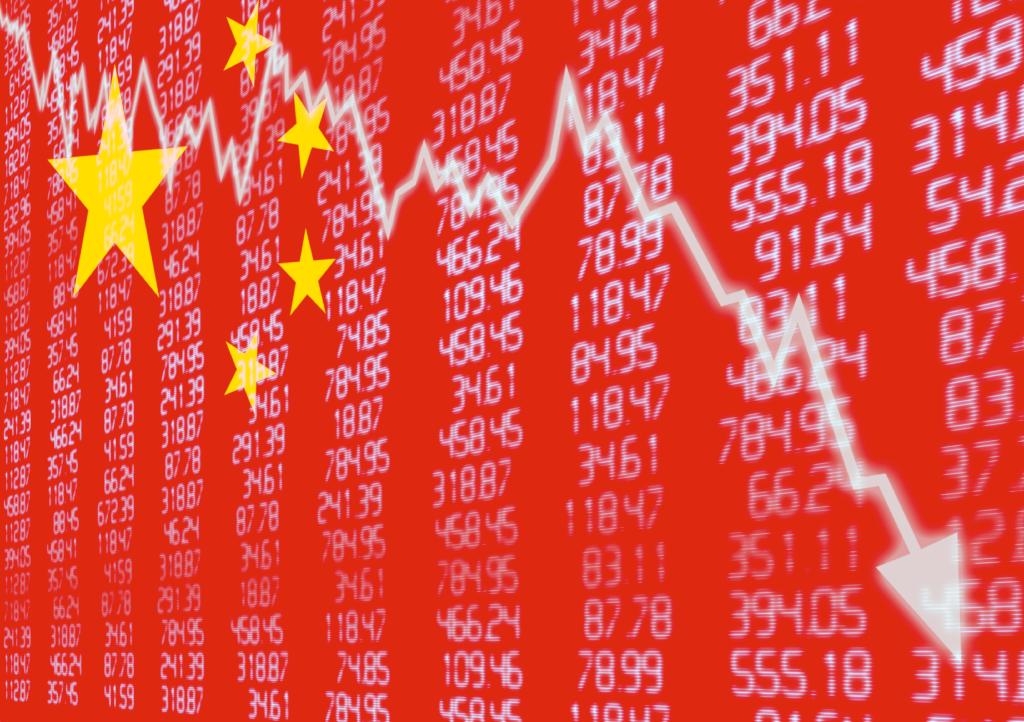 Company news will resume next week, as our team of analysts are in Cape Town attending the Indaba Mining Conference

Base metals down by an average 4.8% in Shanghai after Chinese holiday (Fastmarkets MB)

China – Stocks have worst opening since 2007 on coronavirus fears

Middle East – Palestine cuts relations with Israel and the US

Chinese Lithium giant Tianqi Lithium being crushed under the weight of a debt burden. (Yahoo Finance)