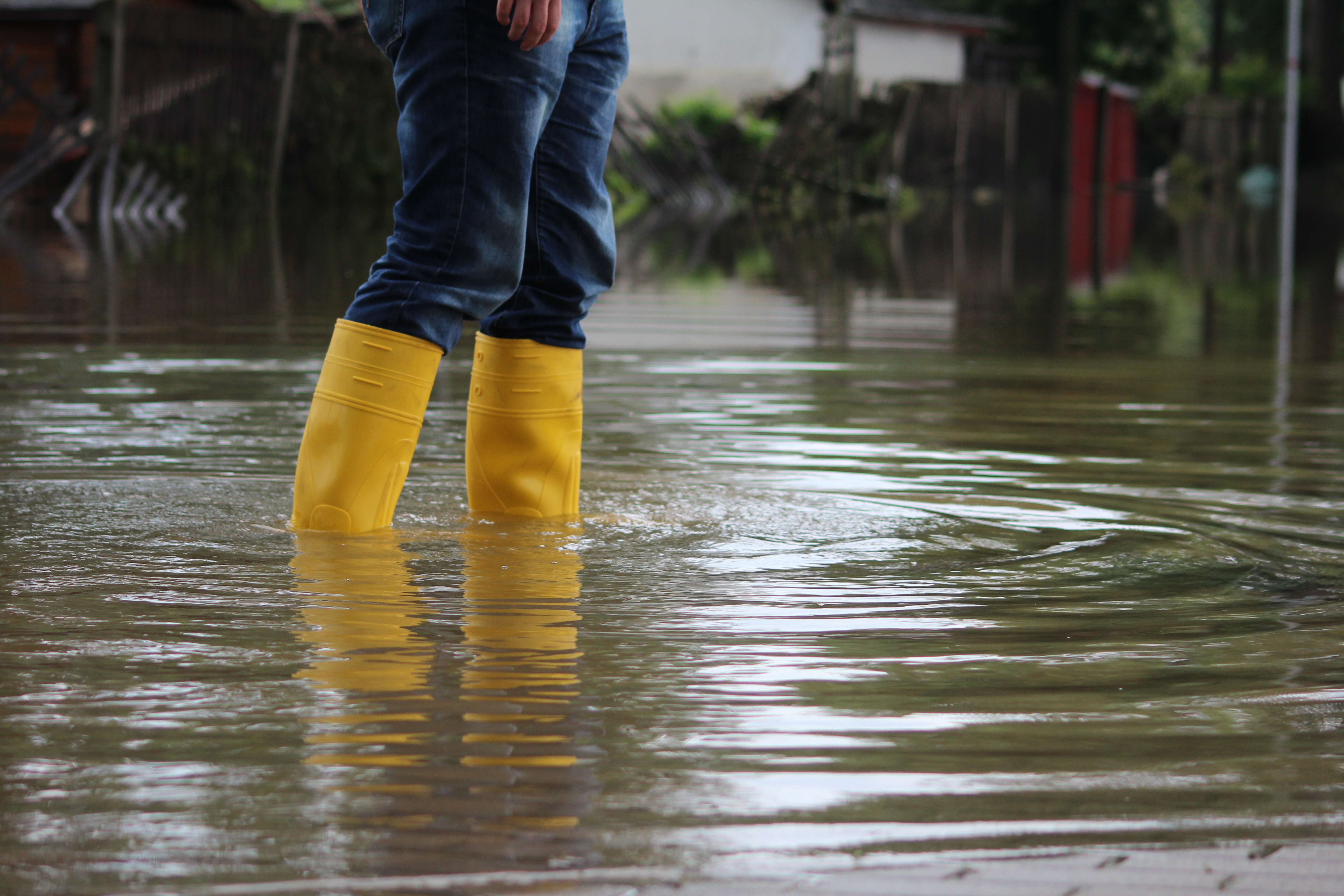 US – The Fed kept rates unchanged in the 0.00-0.25% range and pledged to do more to support the recovery if necessary.

Japan – Retail sales jumped by a record in June from the previous month as the government ended a nationwide state of emergency.

UK – The government extends the list of firms eligible for a £12.5bn programme of financial assistance to include firms in dire financial position to help secure jobs.

UK auto production recovered in June from April and May lows when manufacturing virtually halted with 381k vehicles rolled out last month.

The UK will invest £2bn over the next five years to develop infrastructure for cycling and walking.

Italy – Unemployment picked up to the highest level since Feb/20 adding ~2pp from lows of 6.8% recorded in Apr/20.

Hong Kong – The economy contracted for the fourth consecutive quarter on the back of the coronavirus pandemic and political tensions.

Oil US$43.4/bbl vs US$43.5/bbl yesterday – The EIA has confirmed that US crude oil inventories shed an impressive 10.6MMbbls in the week to 24 July

Conclusion: The mineral resource estimate announced today increases the total contained gold resource at Salinbas by some 50% to 1.5moz. The Ardala porphyry resourrce remains at the inferred level and will require additional work to refine the estimate, however, the proximity to the more advanced Hot Maden deposit which was acquired by Sandstorm Gold for around £170m in April 2017 provides encouragement for the long term potential of Ariana’s Salinbas project. We look forward to further news as the exploration programme develops.

(Beowulf holds 42.2% of Vadar. Beowulf also holds 100% Kallak iron ore in Sweden, 100% of Aitolampi graphite in Finland and 40% of the Mitrovica and Viti projects in Kosovo)

*SP Angel acts as Nomad and Broker to Beowulf

Conclusion:  Empire Metals has significant underlying asset value in our view. Realising this value is may not be simple but deficits in copper and PGMs give management every reason to work to unlock the potential of these projects.

*SP Angel act as nomad and broker to Empire Metals

Conclusion: Despite the impact of Covid19, which may have claimed the lives of two Letseng employees, production at the mine is back to capacity and sales prices, including those of 16 diamonds realising over US$1m each, are holding up and exceeding those achieved in the preceding six months although volumes are reduced. The company reports, however that it is generating positive cash flow.

Conclusion: The continuing drilling in Zaranou is outlinging the Ghana Main area at Ehuasso and has identified a further promising target at Ebilassokro some 9km to the northeast. We look forward to further results as the work progresses.

Conclusion: The CEO has increased his effective interest in Premier African Minerals to approximately 6.5% following conversion of a loan.