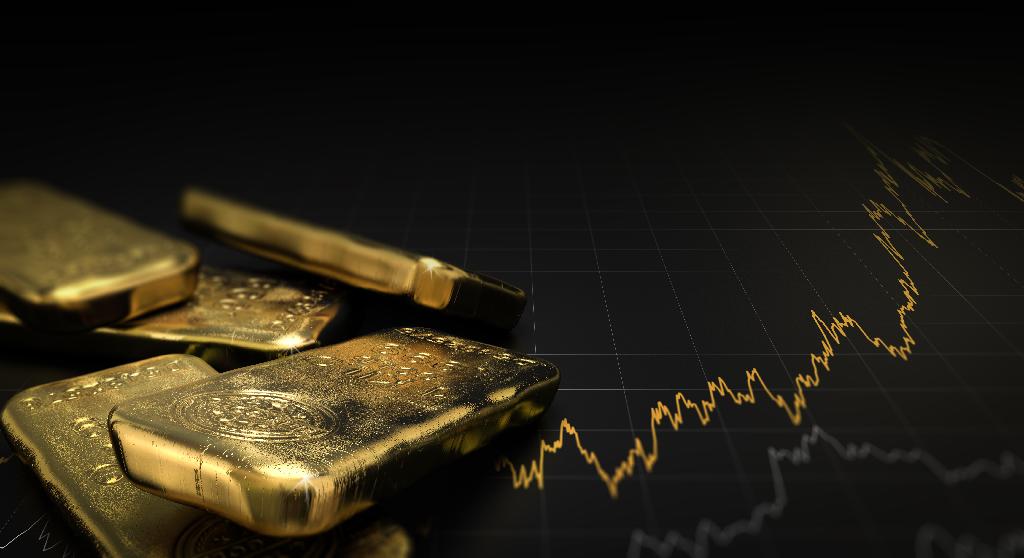 Conclusion: We expect to see substantial restocking of raw materials as manufacturers move to reshore more component manufacturing and better diversify supply chains as a result of the current crisis.

S&P Global estimates the coronavirus may cost $211bn to Asia-Pacific economies in 2020 as the growth is expected to slowdown to the weakest since the global financial crisis in 2008.

US – Bond yields continued to slide as investors reassess long term growth outlook amid the global spread of the coronavirus.

Japan – Household spending continued to slide before the onset of the virus reflecting challenging economic conditions in Japan including the weather related disruptions and sales tax hike in 2019.

Germany – Factory orders surged in January in the strongest move since Jul/14.

Italy – Retail sales stalled in January while outlook remains challenging amid the outbreak of the virus.

Ferro Vanadium 80% FOB (China) US$28.0/kg vs US$28.0/kg – Ferro-vanadium prices soften in China and the US despite news of new stimulus packages to boost regional economies

Will GM’s Ultium batteries be a match for Tesla?

UK car industry calls for more support from the government

Conclusion: The new mineral resource estimate reflects an improving understanding of the mineralisation at the Ming mine. The identification of a high grade portion of mineralisation averaging over 2% copper is expected to lead to an updated mining reserve estimate and life-of mine plan later this year.