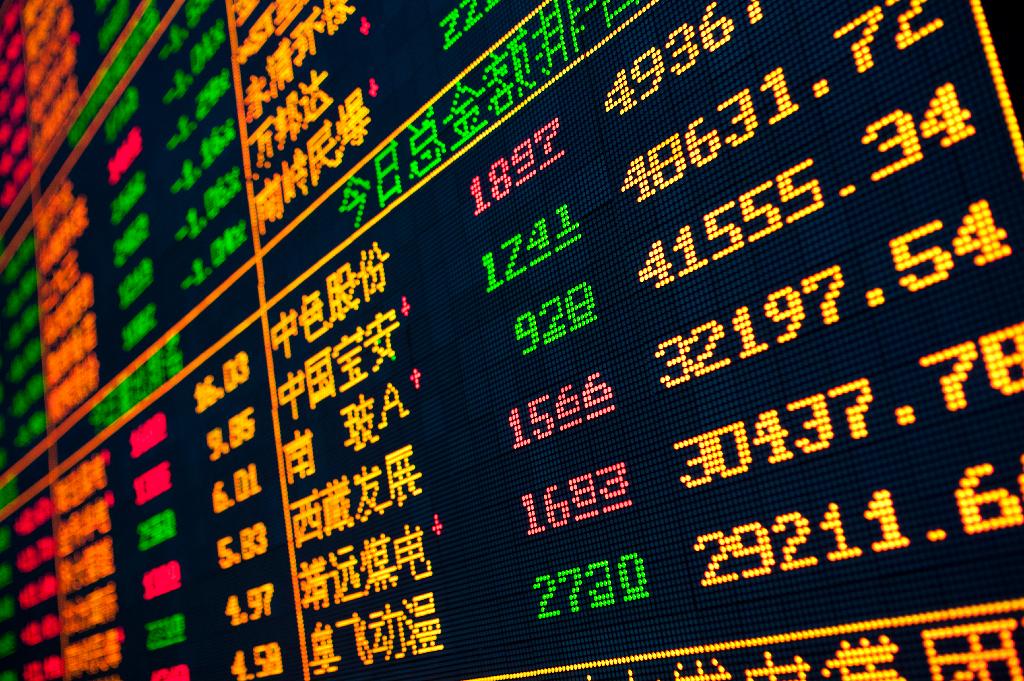 New IMF growth outlook released yesterday showed the global economy is expected to show a modest rebound in 2020 after growth slowed to the weakest pace since the financial crisis.

UK – The pound is up 0.3% against the US$ today on better than expected employment data in November.

Natural Gas US$1.914/mmbtu vs US$1.932/mmbtu last week – US natural gas prices fell to the lowest level in four years on Monday, plunging below US$2/MMbtu as ample supplies and warmer-than-expected weather weigh on the market

*SP Angel act as Financial Advisor and broker to Solgold

Conclusion: Achieving profitability for the first time is an important milestone as the new management team focuses on cost containment and maintaining stable production.

Key figures from the DFS reported in December are:

Conclusion: The release of high-grade heavy mineral assays from Toliara looks like good news for future estimates of the life and value of the project.

On-the-ground work was suspended in November by the Government of Madagascar though this did not prevent the publication of the revised DFS and ongoing assessment of the project.

Conclusion: The acquisition of an additional 15% interest in the Blanket mine comes at a time when a major capital investment programme aimed at accessing deeper level mineralisation and securing the mine’s life into the mid-2030s is coming to fruition. The acquisition demonstrates that, despite its many economic challenges, Zimbabwe is an increasingly attractive destination for mining investment.

Conclusion: Stronger production at MNV compensated for weaker performance at other operations of the Group in FY19 with annual production coming in at the top end of the guided 290-300koz range. The team continued to progress with optimisation projects across its portfolio of assets including 1.3mtpa project at Novo and the installation of the CIP circuit at Belaya Gora, among other things, while advancing preparatory works at Kekura ahead of the commissioning of the pilot processing plant.

Conclusion:  The hurdles to the evaluation, financing and construction of a vanadium mine are many and considerable in our view. The lack of a liquid LME vanadium price does not help financing while the cost of developing a new vanadium process plant is expected to be over $300m.

Some relatively high grade mines with low impurity levels may be able to produce a saleable primary concentrate but transport costs can make this impractical for mines that do not have easy access to existing transport links. By-product credits for titanium concentrate may also serve to add some value though this can add to capital costs with offtakers again demanding low impurity levels.

Conclusion: The ability to draw grid power allows the company to consider the resumption of limited production through the reprocessing of historic tungsten bearing tailings at the RHA mine in Zimbabwe. We await further news