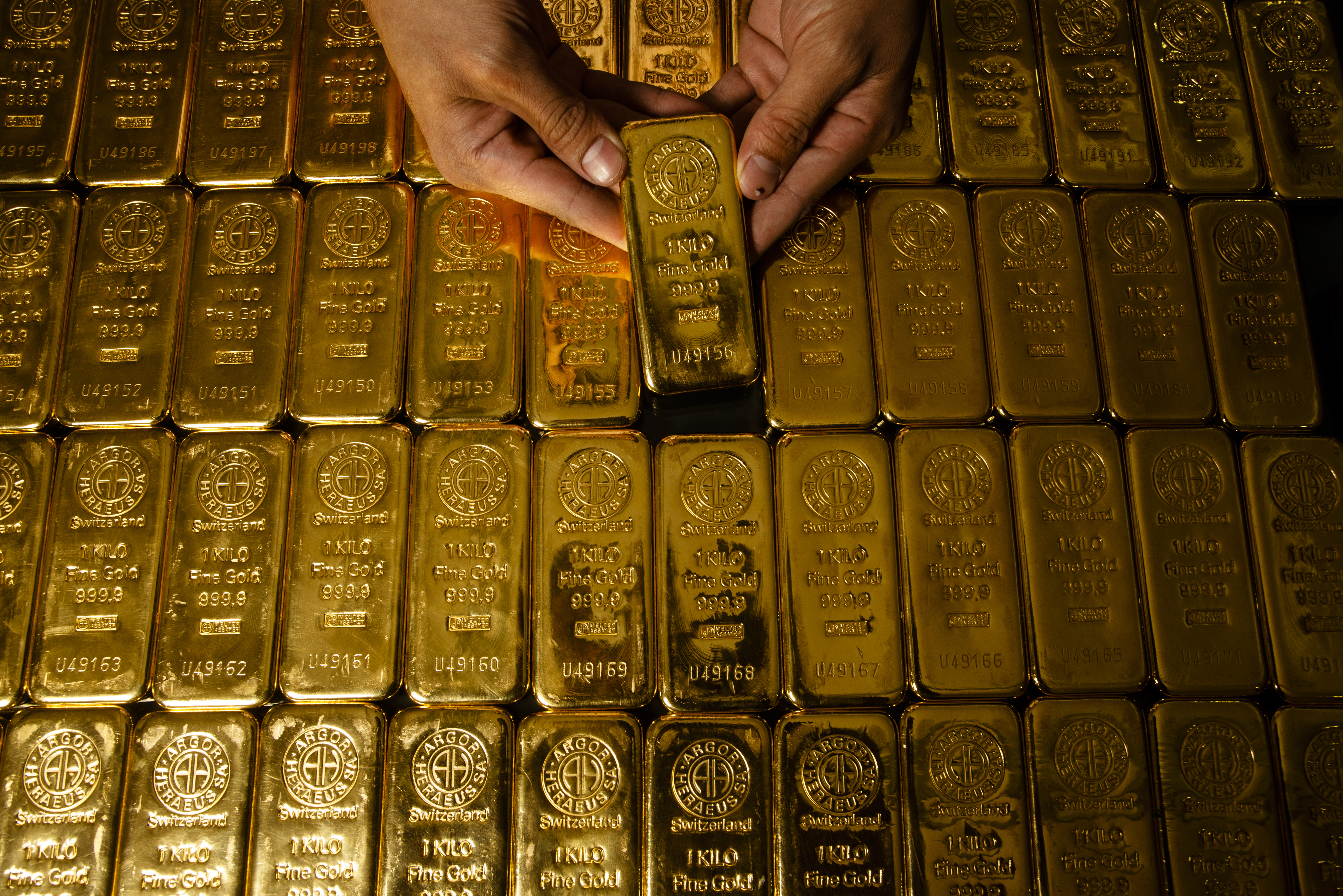 US – President Trump dropped his opposition to the potential acquisition of TikTok’s US operations by Microsoft while also arguing the US should get a percentage of the sale in exchange for approving the acquisition.

The ECB told its staff to continue working from home until at least the end of this year, Bloomberg reports.

UK – UK workers are slow to return to office following authorities’ easing of the official guidance put in place at the start of the COVID-19 crisis, FT reports.

Australia – The RBI left key rates unchanged at 0.25% (cash rate and 3y rate) while pledging to maintain them at those levels until progress is made towards the central bank’s employment and inflation goals.

State of Victoria increased the maximum fine for anyone found breaking coronavirus isolation orders to ~A$5,000 from ~A$1,700 previously after claiming that hundreds of people infected with COVID-19 were found to have left their houses when checked by authorities.

Argentina – Sovereign bonds rallied to the highest in five months as the government and some of its top creditors moved closer to a restructuring agreement over $65bn of debt, according to Bloomberg.

Ecuador – The government restructured $17.4bn worth of international debt, almost a third of its total foreign obligations.

Conclusion: Despite the challenges of the Covid19 pandemic, Centamin has benefitted from increased production and stronger gold prices while curtailing costs. As a result, profits have risen stongly and the company has declared a 2nd interim dividend of 6USȼ/share payable in September.

Conclusion: Kapan operations delivered 27.0koz GE in H1/20 at slightly higher than expected unit costs that are expected to come down in H2/20 as mining operations progress into higher grade areas with new equipment to yield further operational efficiencies. The team reiterated FY20 production guidance at 55koz. Tulkubash financing discussions are in progress with the team continuing to guide the closure of the optimal funding package before YE20 with first gold pour in late 2022.

We will release updated earnings estimates accounting for a strong increase in gold prices with a reviewed target price shortly.

*AISC is based on an oz produced and excludes smelter TC/RC charges, others that add $234/oz.

Conclusion: The completion of the Longonjo drilling has improved confidence in the continuity of the weathered  mineralisation paving the way for upgrades in the forthcoming mineral resoyurcee estimate due in September as well as establishing the presence of deeper, un-weathered mineralisation at depth which may provide for an eventual second phase of mining beyond the weathered ores. We look forward to the forthcoming updated mineral resources estimate in September.

Conclusion: Serabi Gold and Greenstone Resources have agreed to extend the US$12m convertible loan facility until 30th June 2021 at no additional cost. Payments to Eqinox Gold for the Coringa project continue at US$1m/month until the Covid19 restrictions are lifted.

Conclusion:  The rapid attainment of certification for ISO 18184:2014 is testament to the speed at which Versarien and its partners can move.

It also further verifies the positive properties of Versarien’s Polygrene material which is graphene enhanced.

Vesarien’s partners are able to roll out large-scale orders and able to bring on a larger number of products relatively quickly with its partners.

*SP Angel act as Nomad and broker to Versarien

We offer the best analysts, sales and corporate finance in the Junior resources sector using the best information available

We build expertise, wisdom and value for all in our space

We are SP Angel